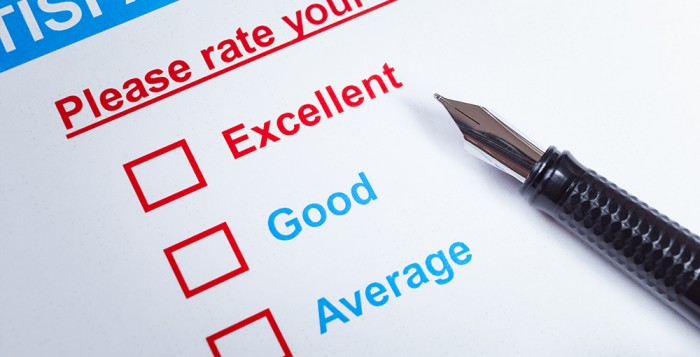 Yesterday, the AARP Public Policy Institute released a document, Picking Up the Pace of Change, supported by the AARP Foundation, The Commonwealth Fund, and The Scan Foundation. The report, the third in a series, can be accessed online.

The goal is for the Scorecard to stimulate a dialogue among key stakeholders, encouraging them to collaborate on strategies for improving their state’s LTSS system. The LTSS State Scorecard — a compilation of state data and analysis — finds that progress toward better support for our rapidly increasing populations that are aging and living with disabilities is slow and uneven, with great variation among states. Still, states made significant improvements in a number of areas.

The two areas with the most significant declines are employment for working-age people with disabilities (21 states) and long-stay nursing home residents moving back to the community (21 states). The Scorecard shows the best, worst, and median scores on 25 indicators and can be compared across states. Pennsylvania’s Scorecard shows performance improvement in eight indicators and one performance decline since the 2014 report. Of the 50 states and the District of Columbia, Pennsylvania is ranked 36 overall and as follows in the five domains:

According to the report, this progress is not enough, even though states are inching toward spending a greater proportion of Medicaid and state LTSS funding on home- and community-based services — a positive trend because it both enables greater independence and is cost-effective. The authors urge accelerated activity so that all states reach much higher benchmarks by 2026; the year when baby boomers begin to turn 80 and begin to experience a greater need for LTSS.

State and federal officials, providers, advocates, and other stakeholders can use the data analytics in this Scorecard to see how their state compares with others and to assess both their successes and areas in need of reform in order to improve support for older people, adults with physical disabilities, and their family caregivers.