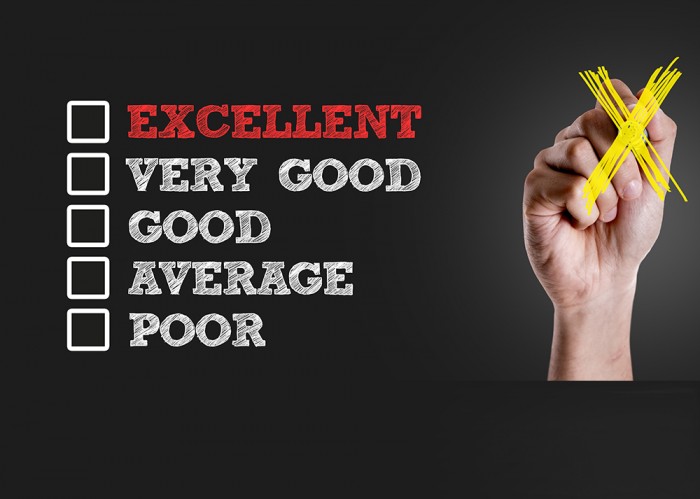 The Case for Inclusion, which has been published regularly since 2006 by United Cerebral Palsy (UCP), compiles the most recent data available (generally from 2016 for this report) and analyzes 30 outcome measures in the five major categories. The ANCOR Foundation joins UCP this year in publishing the report.

The Case for Inclusion 2019 Report ranks all 50 states and the District of Columbia on how well state programs, primarily Medicaid, serve those with intellectual and developmental disabilities (I/DD). The states are ranked in five key areas critical to the inclusion, support, and empowerment of individuals with I/DD and their families: Promoting Independence, Promoting Productivity, Keeping Families Together, Serving Those in Need, and Tracking Health, Safety, & Quality of Life.

Pennsylvania has made significant strides to improve policies that help individuals with intellectual and developmental disabilities lead more independent and productive lives, propelling the state from 29th place in 2007 to 19th place this year in state rankings. RCPA President/CEO Richard S. Edley, PhD, RCPA IDD Division Director Carol Ferenz, and Brandy Burnham, President/CEO of RCPA member AHEDD, were interviewed for this PennLive article on the subject (“Where does Pa. rank in helping with those disabilities?” By Ron Southwick, January 10, 2019).

Pennsylvania’s notable improvement was due to strong performance in several key areas compared with the 2016 Case for Inclusion report. When it comes to the portion of the state’s expenditures allocated toward supporting individuals with I/DD in home- and community-based settings, Pennsylvania’s percentage increased from 79 percent in the last report to 83 percent this year. The state also managed to cut by half the number of individuals on waiting lists for Home- and Community-Based Services, dropping from 18,308 in the last report to 9,728 individuals in this year’s report.

Despite these important improvements, Pennsylvania, like most others, struggled in two critical areas: (1) the number of people living in large, state-run institutions, and (2) the number of individuals with I/DD working in competitive employment, meaning they work alongside people without disabilities at a market-driven wage. Just over 900 individuals, or 1.6 percent of individuals with I/DD, lived in one of Pennsylvania’s five large, state-run institutions. The state also had just 17 percent of working-age individuals with I/DD working in competitive employment — down from 18 percent in 2016 and lower than this year’s national average of 19 percent.

Among the other findings on Pennsylvania’s performance:

Factors driving the stagnating or downward trends include states forgoing Medicaid expansion and growing shortages in Direct Support Professionals (DSPs), the frontline workers who help those with disabilities integrate into the community. “The DSP workforce crisis may be the most significant challenge we face in improving the outcomes tracked by the annual Case for Inclusion,” said ANCOR and ANCOR Foundation CEO Barbara Merrill. “Without the professional staff needed to provide the supports and services that enable people with I/DD to be integrated into the community, provider agencies have little hope of maintaining and expanding on any progress they’ve seen in the past decade.”

The ANCOR press release regarding this report can be found here. Contact RCPA IDD Division Director Carol Ferenz with questions.