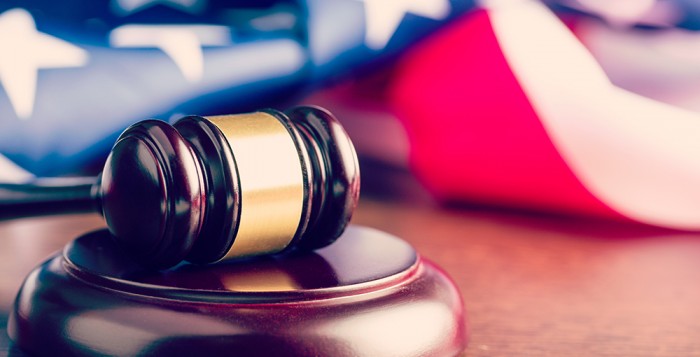 On July 19, the Commonwealth Court granted Aetna’s request for an injunction regarding the Department of Human Services (DHS) Physical HealthChoices program. DHS is now enjoined from implementing and rolling out this program. As of today, DHS has posted a new solicitation for bids. 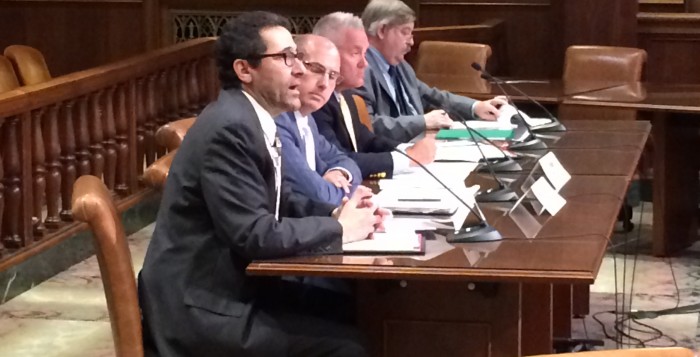 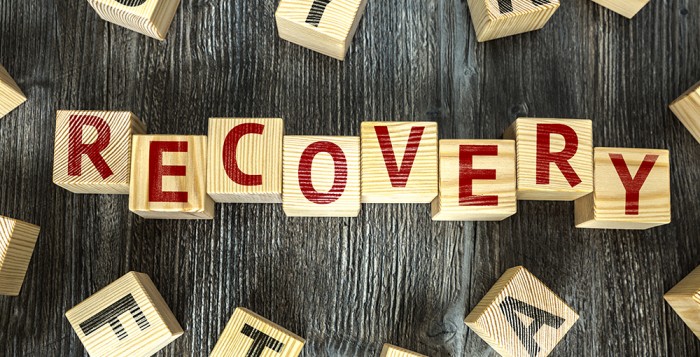 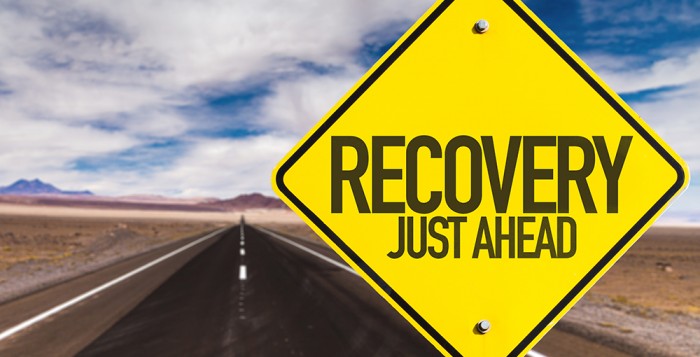 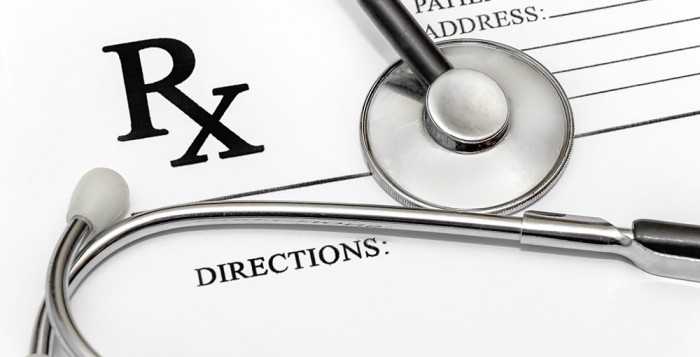 RCPA recently sent a letter to the Senate Banking and Insurance Committee supporting SB 1305. Sponsored by Senator Yaw, the bill would require insurance coverage for abuse deterrent opioids that is equal to coverage of other opioids, while prohibiting higher copays for pills that cannot be crushed or diluted.

Gov. Tom Wolf also supports similar requirements contained in SB 1305. The governor has called for a requirement that all of the state’s physicians check patients’ drug histories in a new database every time they prescribe controlled substances, including opioids. Several important pieces of legislation have passed the Senate, and await action in the House. Currently, there are a number of bills in both the House and Senate dealing with the opioid crisis.

RCPA has been working with various groups and supports SB 1305, because it reflects the collective expertise and resultant recommendations of the Joint State Government Commission Task Force and Advisory Committee on Opioid Prescription Drug Proliferation. RCPA encourages its members to contact your state senator and ask for their support of SB 1305. 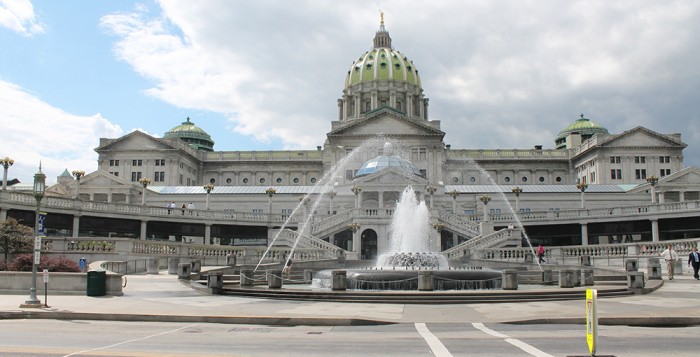 Early yesterday evening, the Pennsylvania House of Representatives approved the changes made in the Senate by a 144-54 vote and sent SB 1073, the general appropriations (GA) bill, to the governor. The approved GA bill increases spending by $1.5 billion, or an increase of 5%. Even though the General assembly sent the GA bill to the Governor, the House and Senate still must come up with the revenues necessary to pay for the appropriations as set forth in the bill.

END_OF_DOCUMENT_TOKEN_TO_BE_REPLACED 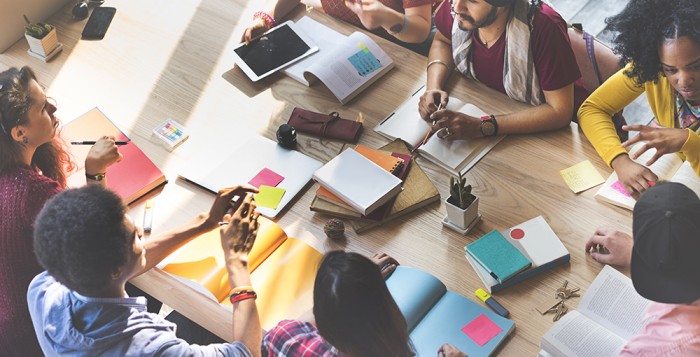 On May 16, 2016 House Resolution 590 was passed, directing the Department of Drug and Alcohol Programs to assemble a task force comprised of representatives from several state departments, as well as licensed SUD treatment providers and advocates.

END_OF_DOCUMENT_TOKEN_TO_BE_REPLACED 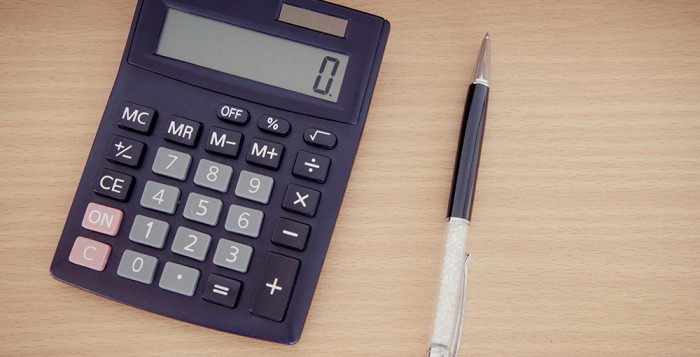 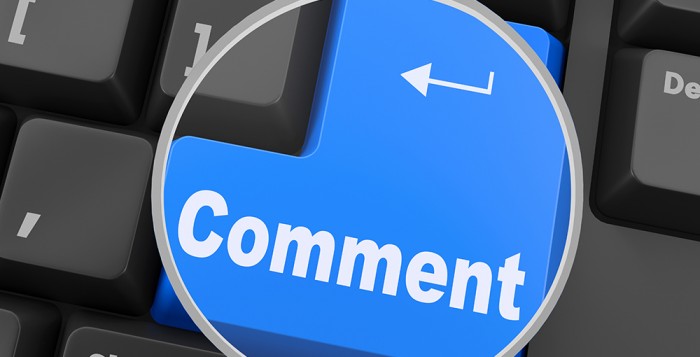