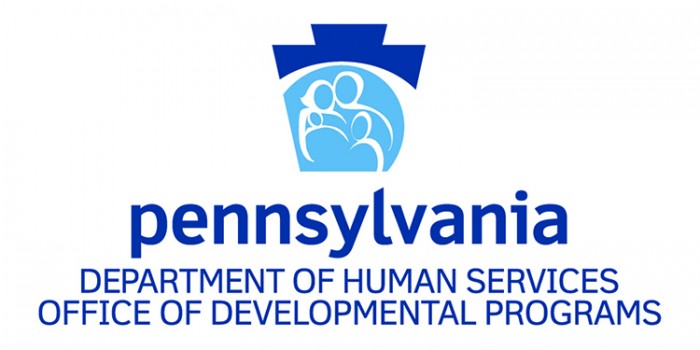 Nancy Thaler, Deputy Secretary of the Office of Developmental Programs (ODP), has announced her retirement effective August 31, 2018. Secretary Thaler has served as the Deputy Secretary since June 2015. Previously, Thaler was Executive Director of the National Association of State Directors of Developmental Disabilities Services. She also previously served as the Director of Quality Improvement for the Center for Medicare and Medicaid Services (CMS). Deputy Thaler served the Commonwealth in the Department of Public Welfare (now DHS) from 1986 to 2003, first as Director of the Bureau of Community Programs, then as Deputy Secretary for the Office of Developmental Programs. During her tenure as Deputy Secretary, she advanced the philosophy of “Everyday Lives,” confirming the right of people with disabilities to live an everyday life; a life that is no different from that of all other citizens. Secretary Thaler has always demonstrated the utmost respect for people with disabilities, promoted full inclusion in the community, and has been referred to as a “champion for individuals with disabilities in Pennsylvania.”

Kristin Ahrens, Director, Bureau of Policy and Quality Management will serve in the role of Acting Deputy Secretary upon Secretary Thaler’s retirement. Ahrens has served in her current position since July of 2016. She has been instrumental in developing the ODP waivers and has been responsible for policy development, training, quality, and communications for the past two years. Prior to her appointment at ODP she served as the Policy Director at Temple University, where she was responsible for directing all policy-related activities for the institute, including policy analysis; training and technical assistance to staff, community groups, and policymakers; and creating and/or disseminating briefs on local, state, and federal policy issues that affect people with disabilities and families. Ahrens also provided consultation to ODP on fiscal policy and the HCBS settings rule, served on the Adult Protective Services Coalition, Disability Budget Coalition, DHS Regulatory Revision Work Group, and Association for University Centers Legislative Affairs Committee. She also has experience in Person-Driven Services, including her work at Self Determination Resources (SDRI) for six years, where she was instrumental in the growth of SDRI from a pilot project to a fully operational model brokerage which was replicated statewide. In addition, Ms. Ahrens served as a consultant on the Substance Abuse and Mental Health Services Administration (SAMHSA) Transformation Transfer Initiative for building sustainable self-directed services in PA’s mental health system.

We wish Deputy Secretary Thaler well in her retirement and look forward to continuing collaborative work with Kristin Ahrens in her new role at the Office of Developmental Programs.