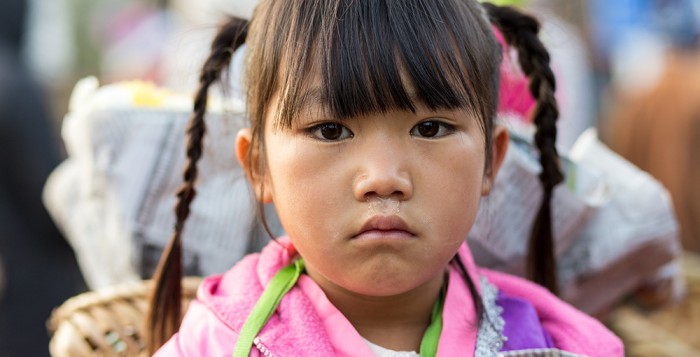 “Keeping children safe is a critical part of our mission at DHS and has been a priority of the Wolf Administration from day one,” said DHS Secretary Ted Dallas, “The improvements we are announcing today represent the highest performance levels since 24 new bills that amended the child protection law went into effect in January 2015.” The department experienced significant challenges in January 2015, when the changes went into effect, and by the Wolf Administration’s first day in office, DHS was inundated with calls and clearance applications that the department was not adequately staffed or funded to handle. From 2014 – 2015, the department experienced:

As a result of these increases, performance and ChildLine suffered in early 2015. Specifically:

DHS acted immediately to address these issues by adding staff and improving training. In addition, DHS has implemented technology changes that properly record all calls, regardless of the nature of the call, and make it easier for staff to receive and process calls. As a result, DHS data today reads much differently:

“None of the improvements I am announcing today could have happened without the hard work of staff at DHS and, on behalf of the administration, I thank them for all their efforts,” said Dallas. DHS has also encouraged individuals to use its website to get more information on the changes to the law, mandated reporting information and training, and clearances. This has resulted in approximately 80 percent of clearance requests and 42 percent of child abuse referrals currently coming in electronically, reducing paperwork for staff and the public.