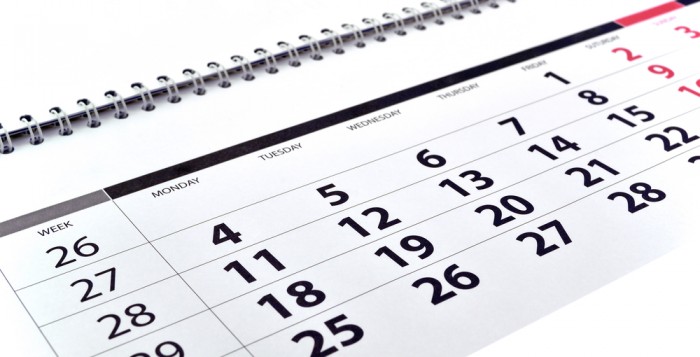 The Department of Human Services (DHS) just announced their decision to lengthen the transition time for the start of the Community HealthChoices (CHC) program. The first phase (southwest part of the state) was originally scheduled to be implemented on January 1, 2017. The implementation date of phase one has now been changed to begin July 1, 2017.

The decision to extend the start date allows more time for the 420,000 Pennsylvanians who will ultimately benefit from CHC to understand the program adjustments that will occur, including how access to and receipt of home- and community-based services will be improved.

All other established CHC timeframes will remain the same. The selection of managed care companies, changes in the Commonwealth’s information technology systems, and other changes are still proceeding on the same timeframe. The implementation of phases two and three (the southeast and remainder of the Commonwealth) also remain on the previously announced timelines of 2018 and 2019, respectively.