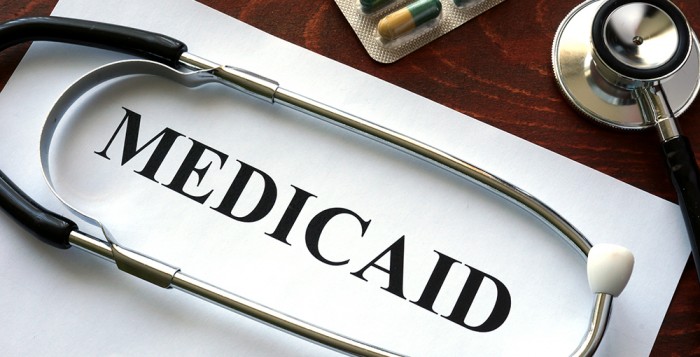 A federal judge in Washington threw a significant roadblock into the Trump administration’s efforts to require poor people on Medicaid to be compelled to work in exchange for health benefits, rejecting a Kentucky program for a second time while saying that rules in effect in Arkansas “cannot stand.”

The twinned opinions, in a pair of states that have been national leaders in the move towards Medicaid work requirements, cast doubt on the Trump administration’s approvals of efforts to re-envision the public insurance program. The opinions undo the permission the U.S. Health and Human Services Department had given those two states, telling the agency it must reconsider their applications with an eye towards the effect on poor people who depend on the coverage… Read full article here.