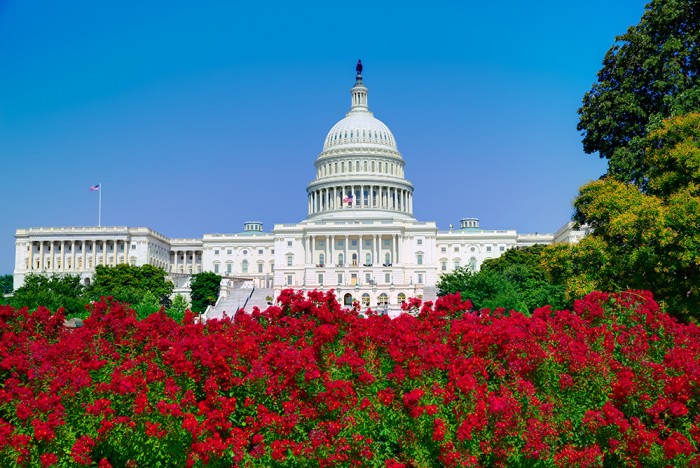 This week, both the US Senate and US House introduced bipartisan legislation (HR 5912 in the House and S 2897 in the Senate) designed to delay implementation of the Electronic Visit Verification (EVV) provision of the 21st Century Cures Act and require public input from stakeholders. The bill was led by Senators Lisa Murkowski (R-AK) and Sherrod Brown (D-OH) and co-sponsored by a range of Democrats and Republicans in the Senate and House. The EVV delay bill gives states an additional year to implement EVV, having it take effect on January 1, 2020 instead of January 1, 2019.

In late 2016, Congress had ordered states to install EVV systems as a way of preventing fraud in Medicaid as part of the 21st Century Cures Act, but many challenges arose after the bill passed. This is partially due to CMS not releasing guidance on the EVV statute until May 2018, leaving states in the dark for a full 18 months following passage of the EVV law. Even despite CMS’ recent guidance, many concerns remain about which disability supports and services are required to comply with the rule. Additionally, because there has been little stakeholder input, questions abound about privacy, costs, and other aspects of compliance.

Please contact your legislators and ask them to support the EVV delay bill. The American Network of Community Options and Resources (ANCOR) has been instrumental in advocating for this legislation; RCPA is proud to be a member of ANCOR and appreciates their initiative on this issue.