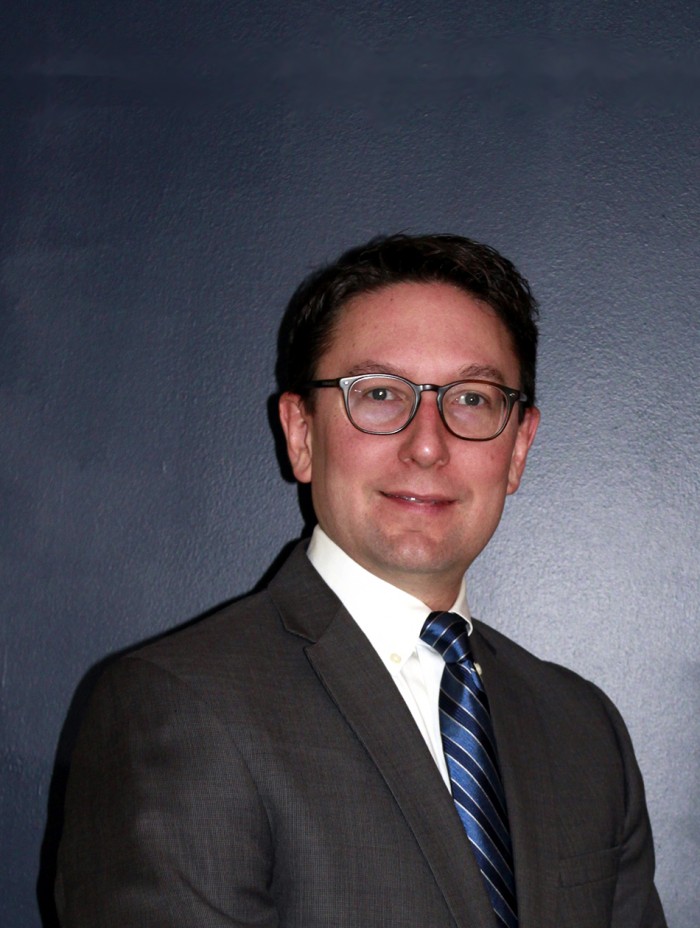 The Office of Developmental Programs (ODP) is pleased to announce that Jeremy Yale will be the new Director for the Bureau of Policy and Quality Management. Jeremy brings tremendous experience to the position and begins his new role on January 14, 2019.

As the Administrator of the Lackawanna-Susquehanna Behavioral Health/Intellectual Disabilities/Early Intervention Program, Jeremy assured the delivery of quality, evidence-based services to children, adults, and families provided by numerous community-based agencies within Lackawanna and Susquehanna Counties across four (4) program areas including: Mental Health, Intellectual Disabilities, Early Intervention, and Drug and Alcohol Services. Jeremy became the Assistant Administrator for the County Office in September 2007 and assumed the role of Administrator in January 2014. Prior to his role in county administration, he worked for Keystone Community Resources for five years in several capacities, including the agency’s Director of Clinical Services and a Staff Development Coordinator. Under Jeremy’s leadership, Lackawanna-Susquehanna has been a vanguard in infusing LifeCourse into practice.

He currently serves as a Board Member of the Pennsylvania Association of County Administrators for Mental Health and Developmental Disabilities (PACA MH/DS), where he also co-chairs a statewide committee for Support Coordination Services. Jeremy is the Treasurer of the Northeast Behavioral Health Care Consortium (NBHCC) Board, which manages the HealthChoices Program for a four-county region.

Jeremy lives in Clarks Summit with his wife, Renee, and their two daughters, Eleanor and Carys.

Save the Dates: Brain Injury Provider Quarterly Meetings With CHC-MCOs