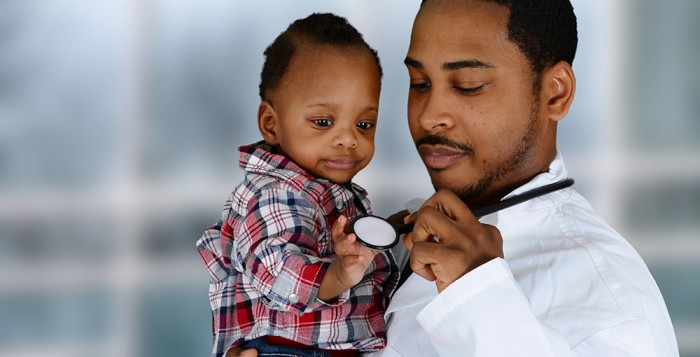 Over the weekend, RCPA staff was contacted by a state representative informing us that a proposal was discussed during the current budget negotiations that would have a negative impact on children with disabilities, who currently qualify for Medical Assistance, often referred to as loophole kids. Loophole kids often come from homes with one or two working parents, and these families generally have private health care insurance coverage and are paying health insurance premiums. The proposals being discussed would add additional cost sharing and/or mandated premiums to already stretched and limited household budgets, and force people who live in poverty to choose between paying the state, and covering other monthly expenses such as food, prescriptions or rent. The proposals being discussed would impose new administrative costs for the Commonwealth, wasting state and federal Medicaid dollars on unnecessary administrative burdens. On Sunday, July 9, RCPA staff sent emails and hand delivered letters to the entire General Assembly and legislative leaders opposing any proposal that would harm Pennsylvania families by making it harder for them to qualify for and keep their health coverage.

Additionally, in its correspondences, RCPA requested that the legislature table this proposal because an important issue such as this should not be entered into during the waning days of budget negotiations. RCPA argued that these types of decisions that affect thousands of disabled Pennsylvania children should be discussed in a public hearing or in stakeholder group meetings before endangering health care benefits for the Commonwealth’s most vulnerable population.

RCPA implores providers to contact their legislators and tell them to oppose this last minute budget negotiating item, and alternatively, if they are serious about discussing this issue then hold a public hearing or stakeholder group meetings, so those who rely upon this funding can have their voices heard. Questions, contact Jack Phillips, RCPA Director of Government Affairs.