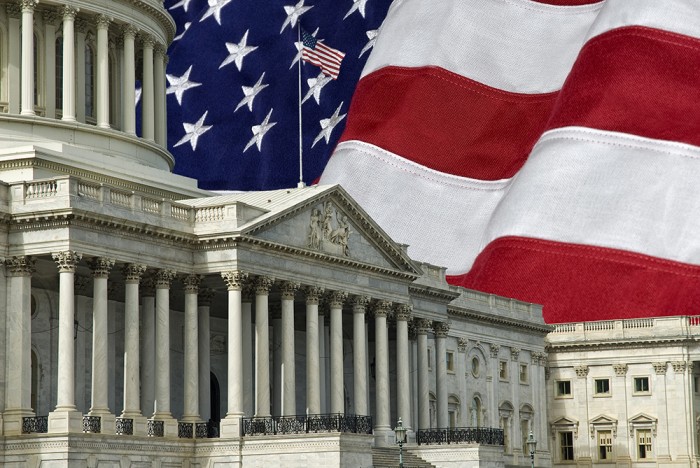 Please find a press release below from Senator Casey regarding HR 620:

Washington, D.C. – On the eve of a planned vote by the House of Representatives on HR 620, the mis-named ADA Education and Reform Act of 2017, U.S. Senator Bob Casey released the following statement:

Now, the House of Representatives is scheduled to vote on a misguided, mean-spirited bill that will significantly limit the rights of people with disabilities by removing the teeth of the Americans with Disabilities Act.

HR 620 will make it more difficult for people with disabilities to gain entrance to local stores, attend a play, or use a web site. This bill removes the need for a business or any organization that offers its services to the public to make those services accessible until a complaint is filed. The bill makes it more difficult to file a complaint and would make a person with a disability wait up to 180 days or more to gain access to services. That’s a long time to wait for a meal in a restaurant, to fill a prescription or to get a haircut.

I urge my House colleagues to vote no on this bill and recognize that Congress should be protecting the civil rights of people with disabilities, not weakening and discarding those rights.