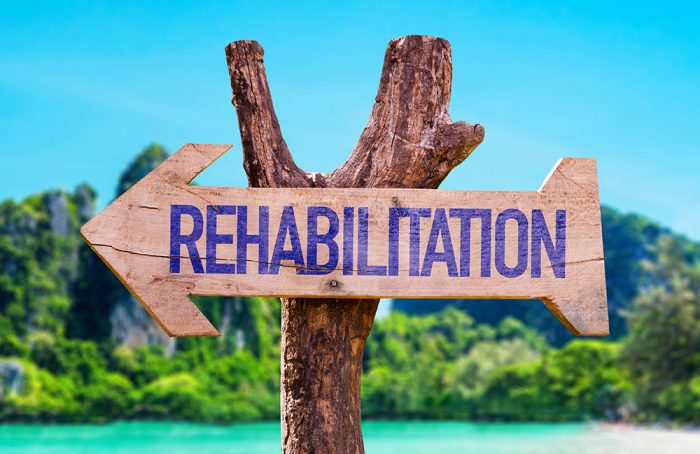 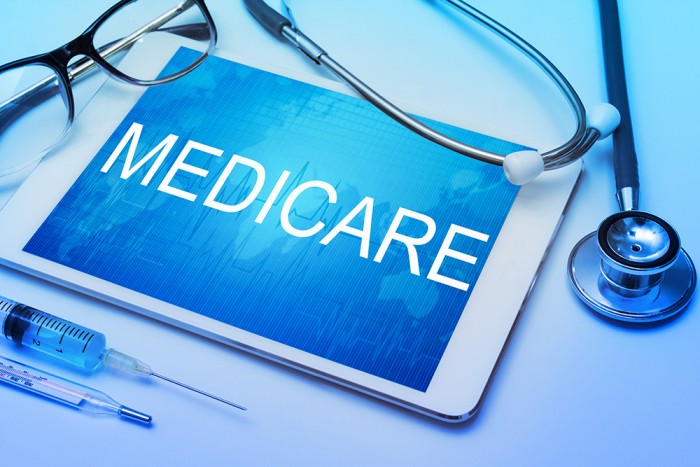 Today, the following important notice was issued by the American Medical Rehabilitation Providers Association (AMRPA) regarding a historic appeal settlement that they, along with the FAIR Fund and the Federation of American Hospitals, reached with the Centers for Medicare and Medicaid Services (CMS) that will allow inpatient rehabilitation facilities (IRFs) to settle their pending Medicare appeals.

Today CMS, AMRPA, the FAIR Fund, and the Federation of American Hospitals announced that an agreement has been reached with CMS which will allow IRFs to settle their pending Medicare appeals. For most pending claims, providers will be able to settle their pending appeals for 69% of the net payable amount of the claim. This is the highest percentage global settlement CMS has ever agreed to. In addition, some claims, such as those denied for failing to justify the use of group therapy, can be settled at 100% of the net payable amount. Here are some of the key things AMRPA members should know:

Providers should read the entire template agreement for additional important details. CMS has provided instructions for how providers can participate in the settlement on its website.

This settlement was reached due to the diligent efforts of AMRPA’s sister organization, the FAIR Fund, in collaboration with AMRPA and the Federation of American Hospitals. AMRPA would especially like to thank longtime counsel to AMRPA and the FAIR Fund, Peter Thomas and Ron Connelly of Powers Law Firm, whose dedication to the rehabilitation field led to this historic settlement.