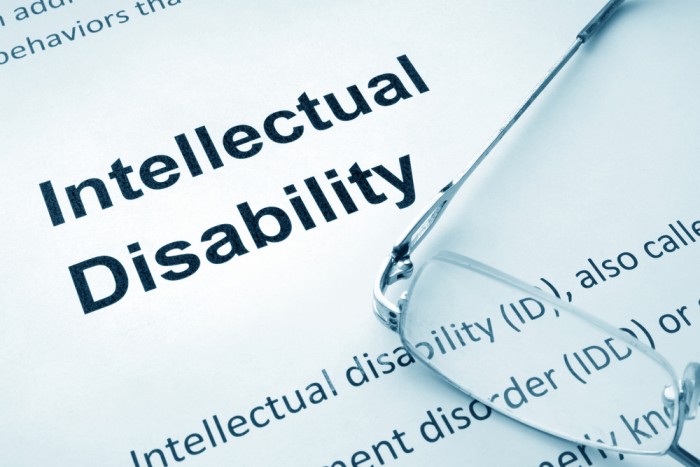 This morning, the ANCOR Foundation’s Included. Supported. Empowered. campaign, along with their partners at United Cerebral Palsy, released the Case for Inclusion 2020.

The Case for Inclusion 2020 assesses all 50 states and the District of Columbia on 58 measures of how well state programs, primarily Medicaid, are supporting people with intellectual and developmental disabilities. This year’s report finds that although some states are seeing progress in their efforts to promote community inclusion, deeper investments in community-based supports are needed in order for people to live truly inclusive lives.

Among the key highlights of this year’s report, UCP and the ANCOR Foundation find that:

These high-level findings, along with comprehensive data for all 58 measures, can be found at the Case for Inclusion website.