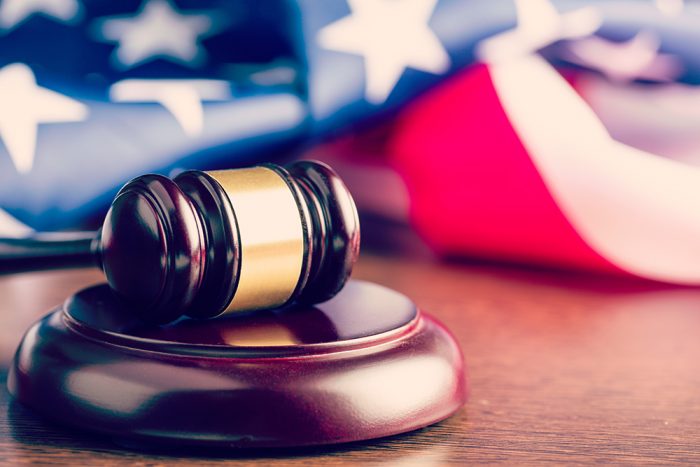 Businesses Left in Limbo on COVID-19 Mandate
Excerpts from: The Hill, November 10, 2021

Businesses are in limbo after a federal court halted the Biden administration’s vaccine-or-test mandate for private employers.

Employers are preparing to enforce the Occupational Safety and Health Administration’s (OSHA) rule, which would require businesses with 100 or more employees to mandate COVID-19 vaccinations or weekly testing by Jan. 4.

But it’s now unclear whether the requirement will survive legal challenges after the 5th U.S. Circuit Court of Appeals temporarily blocked the rule over the weekend, creating confusion among companies on how to move forward. Labor lawyers are urging businesses to continue preparing for key OSHA deadlines, given that the court’s stay, for now, is only temporary.

“I think it’s prudent for employers to proceed with planning assuming that the OSHA rule, at least in some form or fashion, will be implemented pending final resolution of the various court cases,” said Michelle Strowhiro, a lawyer at McDermott Will & Emery who advises businesses on COVID-19 employment issues.

While the OSHA rule requires businesses to mandate weekly testing for unvaccinated employees by January, the most important deadline is coming up soon. By Dec. 5, employers must collect employees’ proof of vaccination and provide paid leave for those getting the shot, while unvaccinated employees must begin wearing a mask.

The risks are high for businesses banking on the rule being overturned. Employers that don’t comply face fines of up to $136,532 for willful violations.

“Employers should be keeping one eye on the courts and one eye on taking the steps necessary to comply with the regulation by the time it comes into effect in early December so that they’re not caught flat-footed,” said Evandro Gigante, an employment attorney at Proskauer Rose LLP.

Large companies that don’t already track their employees’ vaccination status are scrambling to adopt systems to verify that information ahead of the December deadline. They’re also crafting rules that lay out religious and disability accommodations and the penalties for employees who don’t comply with the OSHA requirement.

The OSHA rule has been challenged in several different circuit courts, and the cases will likely be combined into one and sent to a federal appeals court as soon as next week. Experts say the lottery will probably send the case to a less conservative court than the 5th Circuit, which previously allowed Texas’s controversial six-week abortion ban to remain in effect.

Whichever side loses the case is expected to appeal to the Supreme Court, which has a 6-3 conservative majority. Labor lawyers largely believe that the OSHA standard is constitutional, and they note that it is less strict than other federal vaccine mandates for health care workers and federal contractors. However, it’s still unclear whether the rule would survive the high court.

In the meantime, the Biden administration is urging large employers to move forward with workplace vaccine requirements as it fights to protect its rule in court.

Private vaccine mandates have steadily grown more popular throughout the pandemic. Several companies, including United Airlines and Tyson Foods, have already enacted their own vaccine requirements that are far stricter than the minimum OSHA standard.

An October survey from consulting firm Mercer found that 34 percent of employers — made up mostly by businesses with 100 or more employees — currently have some form of vaccine mandate in place. 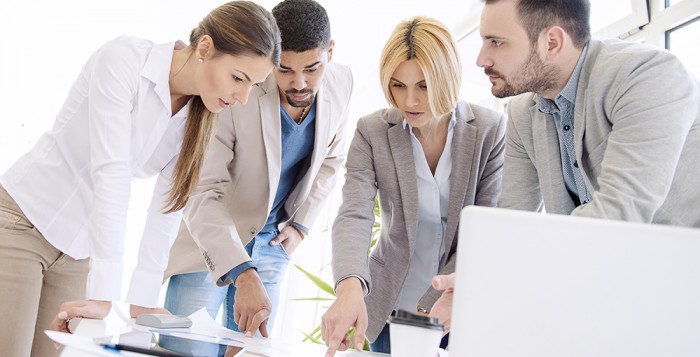