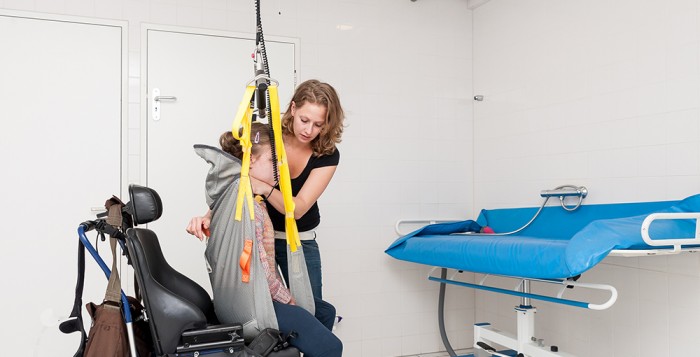 On January 17, 2017, the Centers for Medicare and Medicaid Services (CMS) published the final rule in the Federal Register that finalizes changes to the Medicare benefit claim appeals processes that were proposed on July 5, 2016. This final rule is part of the Department of Health and Human Services (HHS) approach for addressing the increasing number of appeals and the current backlog of claims waiting to be adjudicated. This final rule includes new and revised rules that expand the pool of available Office of Medicare Hearings and Appeals (OMHA) adjudicators; increase decision-making consistency among the levels of appeal; and improve efficiency by streamlining the appeals process so less time is spent by adjudicators and parties on repetitive issues and procedural matters. These regulations become effective on March 20, 2017.

The Centers for Medicare and Medicaid Services (CMS) published a final rule in the September 16, 2016 Federal Register that establishes national emergency preparedness requirements for Medicare and Medicaid participating providers and suppliers to plan adequately for both natural and man-made disasters, and coordinate with federal, state, tribal, regional, and local emergency preparedness systems. It will also assist providers and suppliers to adequately prepare to meet the needs of patients, residents, clients, and participants during disasters and emergency situations. The effective date of the regulations are effective on November 15, 2016. 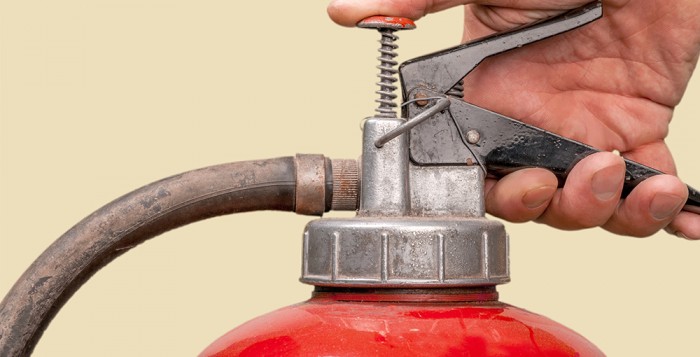 The Centers for Medicare and Medicaid Services (CMS) released a final rule in the May 4, 2016 Federal Register that updates health care facilities’ fire protection guidelines to improve protections from fire for Medicare beneficiaries in facilities.

Some of the main provisions in the final rule include:

Health care providers affected by this rule must comply with all regulations within 60 days of the May 4, 2016 publication date, unless otherwise specified in the final rule.

The Centers for Medicare and Medicaid Services (CMS) published the final rule that updates the fiscal year (FY) 2016 Medicare payment policies and rates for the Inpatient Rehabilitation Facility Prospective Payment System (IRF PPS) and the IRF Quality Reporting Program (IRF QRP) in the August 6, 2015 Federal Register. Highlights of the final rule are provided below.

Changes to the Payment Rates: CMS is updating the IRF PPS payments for FY 2016 to reflect an estimated 1.7 percent increase (reflecting a new IRF-specific market basket estimate of 2.4 percent, reduced by a 0.5 percentage point multi-factor productivity adjustment and a 0.2 percentage point reduction required by law). An additional 0.1 percent increase to aggregate payments due to updating the outlier threshold results in an overall update of 1.8 percent (or $135 million), relative to payments in FY 2015.

Changes to the Wage Index: CMS finalized its proposal for transitioning to the wage index associated with the new Office of Management and Budget delineations without any modifications. A one-year blended wage index will be provided for all IRFs, and a three-year phase-out of the rural adjustment for IRFs that were deemed rural in FY 2015 but are considered urban under the new delineations. CMS will apply the one year blended wage index in FY 2016 for all geographic areas, to assist IRFs in adapting to these changes.

Changes to the IRF Quality Reporting Program (QRP): The Improving Medicare Post-Acute Care Transformation Act of 2014 (“IMPACT” Act) added Section 1899B to the Social Security Act (the Act) to require that IRFs report data on measures that satisfy measure domains specified in the Act. These same measures are to be implemented in long-term care hospitals, IRFs, skilled nursing facilities and home health agencies. This final rule adopts measures that satisfy three of the quality domains required by the IMPACT Act in FY 2016: skin integrity and changes in skin integrity; functional status, cognitive function, and changes in function and cognitive function; and incidence of major falls. IRFs that fail to submit the required quality data to CMS will be subject to a 2 percentage point reduction to their applicable FY annual increase factor.

The domains specified by the IMPACT Act, and the quality measures finalized, are as follows:

Additionally, CMS will begin publically reporting IRF quality data in the fall of 2016. This includes a 30-day period for review and correction of quality data prior to public display.

Finally, CMS is temporarily suspending their previously finalized data validation policy in order to allow time to develop a more comprehensive policy that will potentially decrease the burden on IRF providers, allow CMS the ability to establish an estimation of accuracy related to quality data submitted to them, and facilitate the alignment of the IRF validation policy with that of other CMS quality reporting programs policies.

The Centers for Medicare and Medicaid Services (CMS) has released an updated inpatient rehabilitation facility patient assessment instrument (IRF PAI) training manual that includes updated information on new items that become effective for IRF discharges occurring on or after October 1. These new items, including the arthritis attestation item and therapy information, were finalized in the IRF prospective payment system fiscal year 2015 final rule. The Updated IRF PAI Training Manual, Helpful Resources Document and Section 2 (Item by Item Coding Instructions) are located in the “Downloads” section of the IRF PAI web page. CMS has also made available a YouTube video slideshow from the January 2015 national provider call that focused on training providers how to code and complete these new items on the IRF PAI.