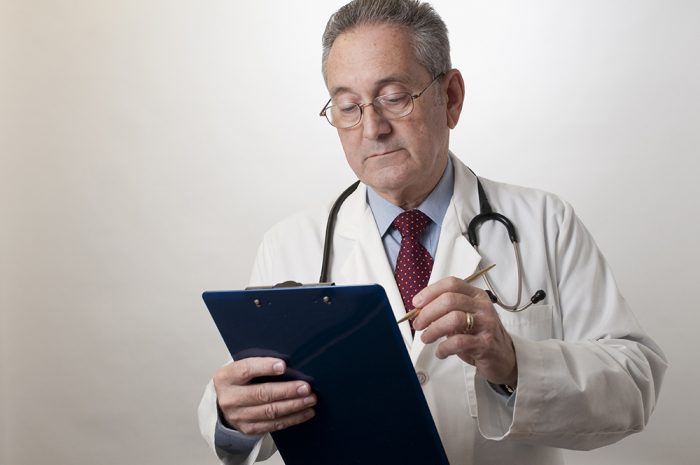 The Office of Inspector General (OIG) within the U.S. Department of Health and Human Services (HHS) has issued a favorable advisory opinion regarding contingency management (CM), an evidence-based approach for treating substance use disorders (SUD) that uses financial incentives to reward healthy behavior, such as abstinence and treatment retention, according to the National Council for Mental Wellbeing.

CM has been shown to be an effective approach for those with SUD in more than 100 randomized controlled trials over 50 years. Evidence shows it can double abstinence rates across opioids, stimulants, alcohol, tobacco, and nicotine, compared to usual care alone. It is the most effective and most evidence-based treatment for stimulant use disorders. In 2021, the Biden Administration declared advancing CM among its drug policy priorities.

The advisory opinion clears the way for CM for routine use in publicly funded substance use treatment programs and healthcare facilities under federal reimbursement, including Medicaid.