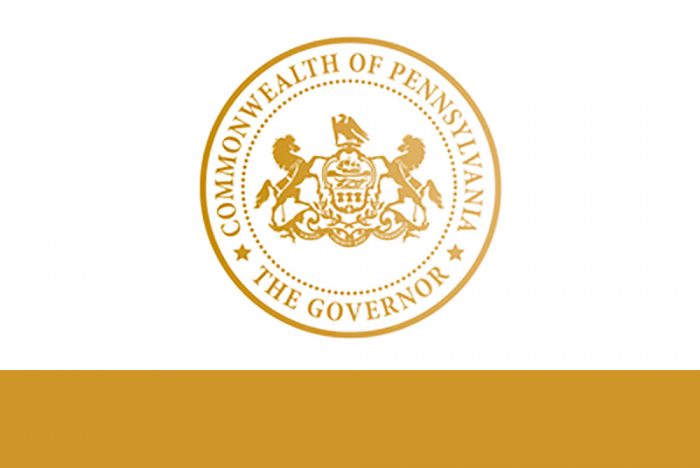 Harrisburg, PA – While conversations with the entire General Assembly on the state’s vaccine plan will remain ongoing, Governor Tom Wolf’s Administration also sought to provide a mechanism for accurate, timely information sharing via a streamlined set of communicators between these two branches of state government. As a result, today, the Wolf Administration announced that it is establishing a joint task force with members from each legislative caucus who can share vaccine information and communicate issues and solutions expediently on behalf of and to the broader General Assembly.

“We have a good working relationship with our legislators, and we know they are the eyes, ears, and voices for Pennsylvanians,” Governor Wolf said. “The feedback they receive from their local communities is extremely important, particularly as the commonwealth continues to improve upon this once-in-a-generation vaccine rollout. Working with leaders from each caucus in the General Assembly, we are creating a task force to ensure collaboration and strengthen communications about the state’s vaccine plan.”

Task force members will represent their caucus’s point of view and work to streamline conversations to focus and drive issues of importance. Wolf Administration members will serve as task force members with the subject matter expertise to listen, collaborate, and provide information, answers, and suggestions to solve problems in a timely manner.

The task force will be meeting as needed and providing updates to the full General Assembly via each of the task force members.