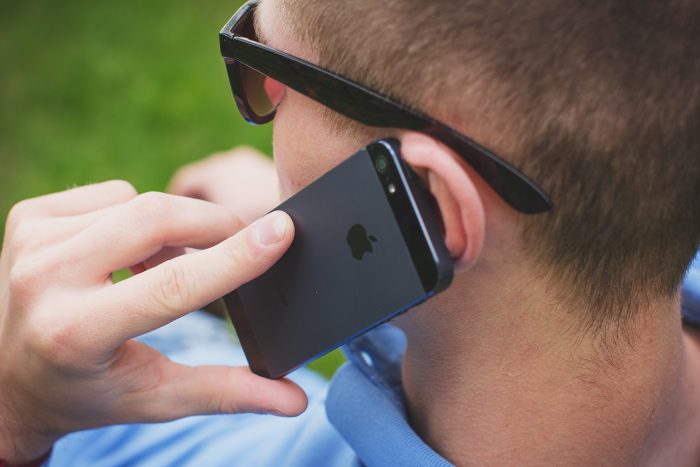 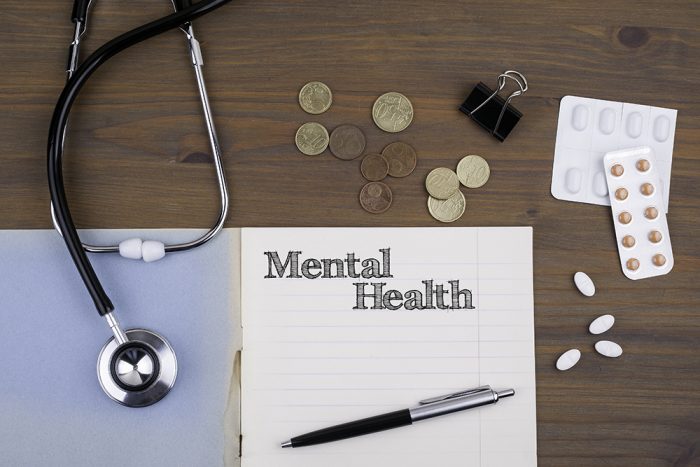 As Mental Health Awareness Month gets underway in May, counties are once again sounding the alarm about the shortcomings of the crumbling mental health system in Pennsylvania and the steps needed to assure appropriate funding and resources are available to support those in need of these important services.

State funding for mental health services has lagged behind actual need for years, negatively impacting crucial community-based mental health services provided by counties, such as crisis intervention, support for individuals leaving state facilities, treatment, community consultation and education, day services, and prevention. Without a strong partnership from the state to provide the funding to meet the ever-increasing needs for these services, the additional costs will ultimately be incurred by county property taxpayers.

END_OF_DOCUMENT_TOKEN_TO_BE_REPLACED 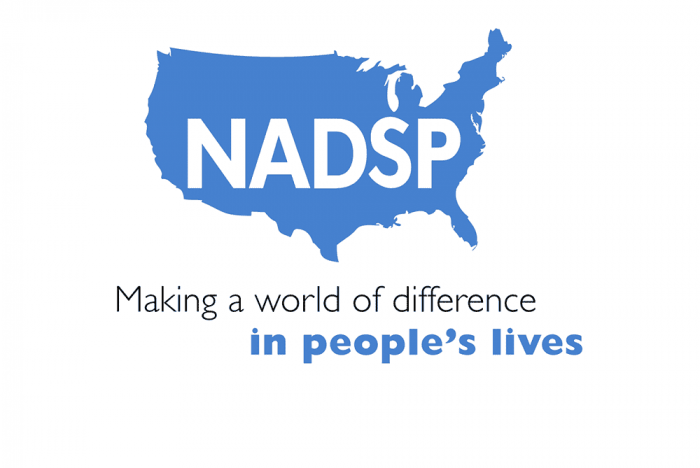 On March 9–10, 2022, the National Alliance for Direct Support Professionals will embark on its first-ever national advocacy event to bring the direct support professional (DSP) perspective to the forefront of Congress and the Administration during a time of unprecedented workforce challenges. Hardships from the pandemic and recent legislation have provided new insights and opportunities for the direct support workforce that supports people with disabilities.

The NADSP recognizes the previous absence and critical importance of lifting the voices of DSPs to federal policy-makers so that public policy can be informed by the people who are on the front-lines of supporting people with disabilities to live, work, and thrive in the community. In February 2022, the NADSP will provide direct support professionals with materials to prepare for legislative meetings. This will lead up to a 1.5-day virtual symposium that will culminate with virtual meetings with Congressional leaders and staff to educate and advocate on NADSP’s public policy priorities for 2022.

Thank you to NADSP’s Gold Sponsors

Thursday, March 10, 2022
Legislative Meetings
After registering, all individuals will receive a confirmation note and a separate email with a Zoom link. Meeting details will arrive from Soapbox Consulting by Friday, March 4, 2022. Please note that your meeting time will depend on your zip code and Congressional District.

A detailed schedule of events, along with the expectations of attendees, is on our event landing page. Ready to answer our call to action? Visit ‘Register Now’ below to learn more. 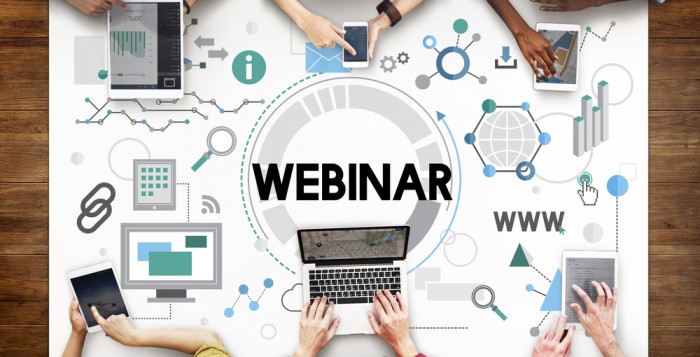 Registration: Attendees can register online for the event and add it to their calendar.

Description: Join us for a panel discussion highlighting aspects of the ongoing pediatric behavioral health crisis, seeking your input, and discussing a path forward for ways to better support children and families. As you likely know from your professional and/or personal experience, far too many children and youth across the country are unable to access timely, quality mental health care. What was a crisis before the pandemic has only worsened. According to the CDC, since March 2020, mental health visits have increased for children (ages 5–11) by 24% and youth (ages 12–17) by 31%. In the first half of 2021 alone, children’s hospitals reported cases of self-injury and suicide in ages 5–17 at a rate 45% higher than during the same timeframe in 2019.

This event will be recorded.

A national campaign, Sound the Alarm for Kids, is bringing together organizations calling on Congress to act now to prevent further unaddressed harm to our nation’s children. Every child in America should have the right to live up to their full potential. The mental health crisis is a national emergency – and we’re in the fight of our lives to end it. 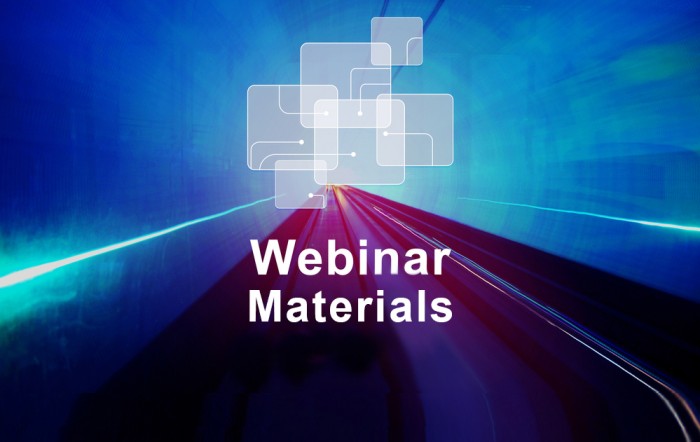 Jeannine Pavlak of New England Business Associates presented a webinar on 12-16-21 to RCPA members. The recording is available on the RCPA website, as is the PowerPoint presentation. 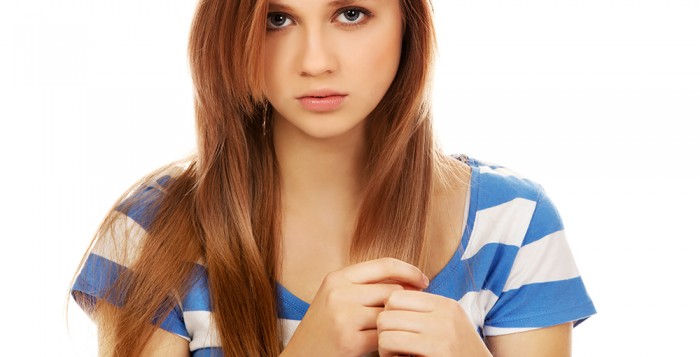 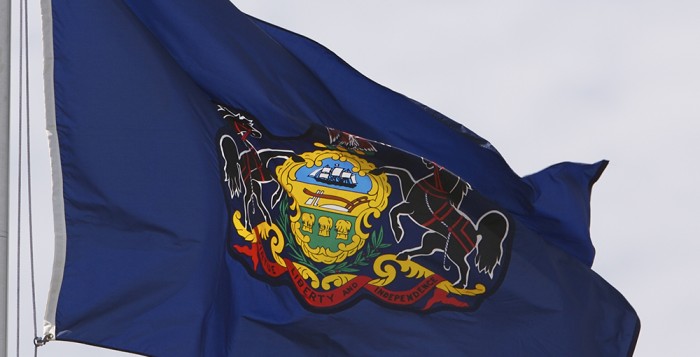 Pennsylvania’s legislators and governor should be ashamed of themselves. They are not taking care of the people of this state, and it doesn’t seem to bother anyone in the legislature unless it affects them directly.

My children are the most important people in the world to me. My only daughter, Kate, has an intellectual disability and is nonverbal. She sometimes wanders at night. She is at risk for falls. She doesn’t understand ‘stranger danger,’ and she must have help for all her personal care. This means someone has to monitor her activity 24/7. And she can’t be “dropped off at some program” (which is what a legislator once suggested to me), because there simply aren’t enough staff for those programs.

You might ask why we don’t just hire a direct support professional (DSP). Well, there aren’t any to hire. Every week, I call providers. Every week, I’m told “we don’t have staff.” And the reason there isn’t enough staff is that the state does not allocate enough funding to provide the same hourly wage for providers that Pennsylvania pays its own DSPs. Equal pay for equal work is just lip service in Pennsylvania.

The system is broken and it’s just getting worse. I know it’s because government has created this problem, and that makes me angry. We should be progressing. Instead, the system is barely surviving, and that’s the same for my beloved daughter.

So I am Kate’s staff. I am her DSP. I took money out of my retirement fund — paying a stiff tax penalty as a result — so I could give up my career to care for my daughter. That’s what moms do. We care for our children.

I work two part-time jobs, relying on family members and friends occasionally to help with Kate, but a full-time, trained DSP is what she needs. My 88-year-old mom needs my support, too, since we lost my dad during the last year. But I cannot provide that support because Kate depends on me.

What’s really bad is that Kate qualifies for more than 65 hours of support per week. That help would allow me to work full-time again and have the energy and financial means to care for Kate in the hours there aren’t any DSPs available. And there doesn’t appear to be an end in sight.

Kate’s moved from provider to provider, but when COVID hit she began regressing terribly because we could not find anyone to work with her. There is a chance we could put Kate in a group home, but even thinking about that option kills my soul. She’s my daughter — just like anyone else’s daughter — and like every parent reading this, I just want the best for my daughter. Some people need more care than others, and Kate’s one of those who needs more.

Every “fix” we have had is temporary. The only real way to fix this problem is for providers to hire more DSPs. But they can’t, because the state simply doesn’t provide the funds for them to do so. What’s worse, Pennsylvania pays its own DSPs (in its state centers, aka institutions) significantly more. That’s in direct conflict with the “equal pay for equal work” principle that Pennsylvania says is so important here.

I won’t give up. I was raised to keep fighting for the people I love. And politicians need to realize that people like Kate and I can vote. It’s shameful that they are not doing their jobs, fulfilling their duties, for people like my Kate. There’s way too much self-serving going on. Legislators push for $15 minimum wage for the average Pennsylvanian, but they pay DSPs significantly less. That’s what we’re dealing with. And sons and daughters are bearing the brunt of those decisions. My daughter is bearing the brunt of them.

Do I sound angry? Well, I am. I’m frustrated, disheartened, disillusioned, and appalled. This is a juggernaut for parents.

Thousands of Pennsylvanians are waiting for services as I type this. They are sons and daughters whose parents love them and want them to live a fulfilling life. They are like my Kate. They deserve to be cared for. And I’ll keep fighting for my daughter … for all these sons and daughters. Because that’s what moms do.

— Sandi Shaffer is the mom of Kate and is a 2017 graduate of The Children’s Institute of Pittsburgh. She is an advocate and task member of The PA Family Task Force, a statewide advocacy taskforce on behalf of families with children and adults with disabilities. Sandi has advocated for Kate and others in the intellectual disability/autism community for more than two decades. She and Kate live in Westmoreland County.

Like you, we have long understood that the direct support workforce crisis our community has grappled with for years can be traced directly to long-standing underinvestment in community-based I/DD services. We have also long suspected—though couldn’t say for certain—that the onset of new pressures and hazards wrought by the pandemic has significantly exacerbated challenges related to recruitment and retention. 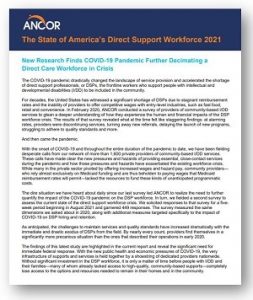 Unfortunately, we now have stark evidence to confirm what we believed was true: the direct support workforce crisis has been made much, much worse by the COVID-19 pandemic.

This is a key takeaway from ANCOR’s newest research, which we published this morning.

The State of America’s Direct Support Workforce Crisis 2021 summarizes the findings of ANCOR’s survey of providers, which we fielded for a five-week period beginning in August 2021. The survey, which followed up on our 2020 research, garnered 449 responses and sought to understand the human and financial impact of the direct support workforce crisis. The survey measured the same dimensions we asked about in 2020, along with additional measures targeted specifically to the impact of COVID-19 on DSP hiring and retention.

To say the least, these results are troubling. But for those of us committed to moving beyond the direct care workforce crisis once and for all, it is imperative that we understand the true impacts of the crisis and the ways in which it is colliding with the COVID-19 pandemic. For these reasons, we invite you to download The State of America’s Direct Support Workforce Crisis 2021 and read lead author Lydia Dawson’s analysis today.