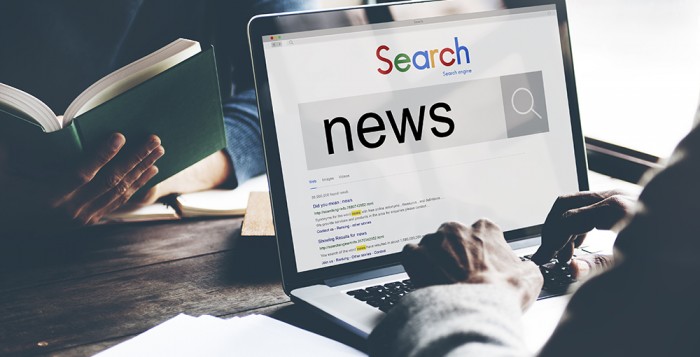 The department has some staffing updates I’d like to make you aware of effective July 1, 2019.

Derrick Pelletier has accepted a new position within the department as the Director of Intergovernmental Affairs. In this role, he will lead the coordination with DDAP’s stakeholders, advocates, and constituents on administration and departmental priorities. Derrick was previously the Policy Director for the department after relocating to Pennsylvania from Rhode Island.

Jordan Lewis will assume the role of DDAP’s Policy Director after spending two years with the department as our William Penn Fellow. Jordan has a PhD in neuroscience and has worked closely with Derrick during her time with DDAP as a Policy Analyst.

Congratulations to both individuals on their new roles. I hope you will all join me in wishing them well in their new positions!