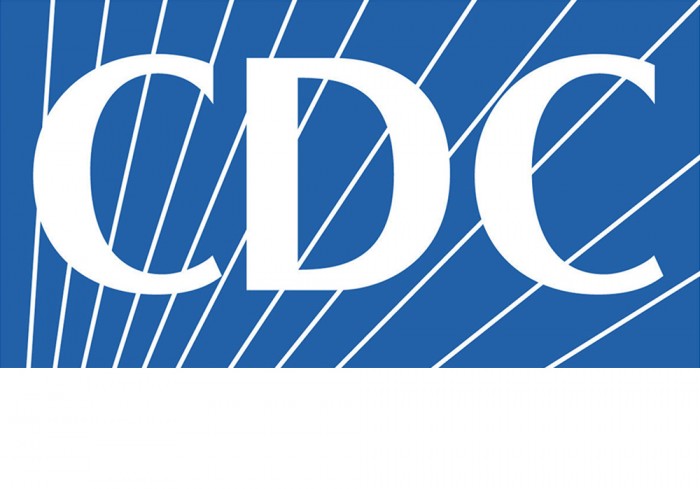 The Centers for Disease Control and Prevention (CDC) issued a new report, “Differences in State Traumatic Brain Injury-Related Deaths, by Principal Mechanism of Injury, Intent, and Percentage of Population Living in Rural Areas-United States, 2016–2018,” that shows Traumatic Brain Injury (TBI)-related death rates are higher in the South and Midwest regions of the United States (U.S.). States with a higher percentage of people living in rural areas also had higher rates of TBI-related deaths during 2016–2018. Suicide and unintentional falls contributed the highest number of TBI-related deaths in most states. Some additional key findings from this report include: