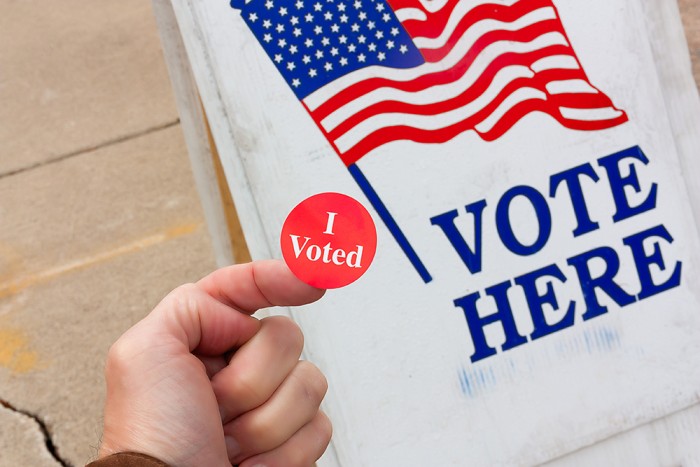 In the 164th District, representing Delaware County, Democrat Gina Curry, president of the Upper Darby School board, won the race to succeed former Rep. Margo Davidson who resigned in July after being charged with filing false expense reports. Curry had almost 85 percent of the votes counted by this morning, according to unofficial results.

In the 113th District, representing Lackawanna County, Democrat Thom Welby was elected to succeed Sen. Marty Flynn, a Democrat. Welby, who had been Flynn’s chief of staff, got almost 69 percent of the vote.

Democrats will retain their 5–2 majority on the court because the race was a contest to fill the seat being vacated by one of the two Republicans who’d been on the court — Thomas Saylor, who was forced to retire due to hitting the mandatory retirement age for judges of 75.

Republican Megan Sullivan won a race for a seat on Superior Court, and Republicans Drew Crompton and Stacy Wallace won seats on the Commonwealth Court.