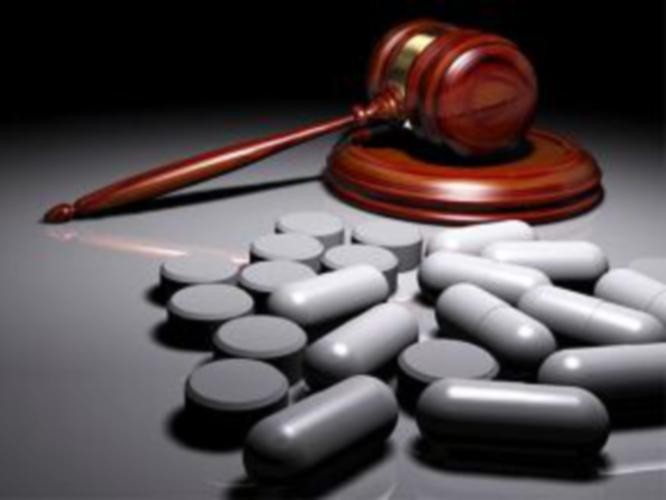 Harrisburg, PA. — As part of his 2018-19 proposed budget, Governor Tom Wolf is recommending $2 million for new drug courts and the expansion and enhancement of existing courts through an appropriation to the Pennsylvania Commission on Crime and Delinquency (PCCD).

“Drug courts are a key component in the fight against the opioid epidemic,” PCCD Chairman Charles Ramsey said. “These courts address the underlying addiction and mental health issues of people involved in the criminal justice system while holding them accountable for their actions.”

“PCCD has a long history of being involved in the expansion of the use of problem-solving courts across the Commonwealth,” Ramsey said. “We will continue to work with the Administrative Office of Pennsylvania’s Courts to support activities that improve the operation of drug courts through advanced training and accreditation, as well as expanding the availability of this valuable sentencing alternative.”

For additional information on funding availability and to register for funding notifications, please visit PCCD’s website at www.pccd.pa.gov.