ED Visits for TBIs in Children From Contact Sports 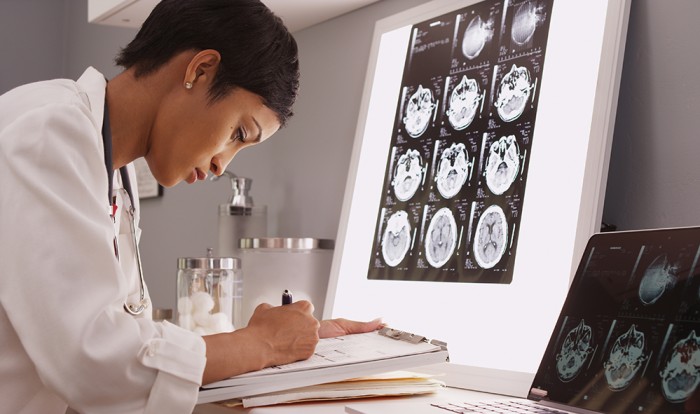 The Centers for Disease Control and Prevention (CDC) released a new report, “Trends in Emergency Department Visits for Contact Sports-Related Traumatic Brain Injuries Among Children – United States, 2001–2018,” that shows the rate of emergency department (ED) visits among children for contact sports-related traumatic brain injuries (TBI) decreased 32 percent from 2012 to 2018. This decrease is notable after more than a decade of increasing rates. The CDC attributes this reduction due to a 39 percent decline in the rate of football-related TBI ED visits from 2013–2018 (which had previously increased more than 200 percent from 2001 to 2013. This decrease was likely due to a decrease in participation in tackle football, the implementation of contact limitations, and the use of tackling techniques to reduce concussions. Even with this reduction in TBIs, football remains the sport with the highest incidence of sports and recreation-related TBIs.

Some additional key findings noted in this report include:

These findings highlight the continued need to expand efforts to prevent football-related TBIs among children and call attention to the need to identify effective prevention strategies for other contact sports.