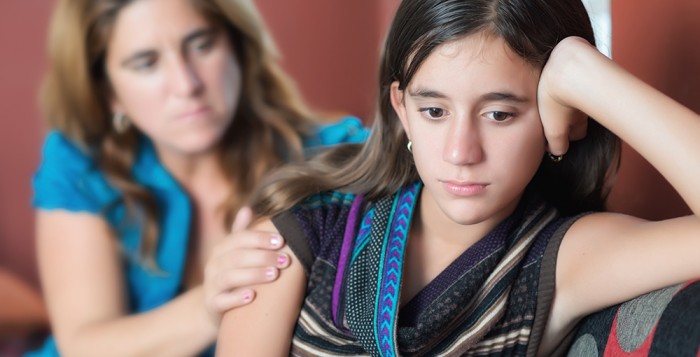 “Cancer doesn’t just happen to one person; it has an impact on the entire family.” “Nearly half (42%) of the partners of young breast cancer survivors (diagnosed at age ≤40 years) experience anxiety, even years after their partner’s diagnosis, according to a new survey of 289 such partners.” These are the findings of a recent study reported in Medscape in advance of the 2017 Cancer Survivorship Symposium, held in San Diego, California. Lead author Nancy Borstelmann, MPH, MSW, Director Of Social Work at Dana-Farber Cancer Institute in Boston, Massachusetts, found that maladaptive coping includes behaviors such as emotional withdrawal, denial, drinking alcohol, blaming, and aggression, adding that this behavior was “strongly” associated with higher levels of anxiety. Intervene early, she advised: “Ask partners how they are doing to bring them into the conversation.” Helpful resources include support groups, information materials on cancer, and meetings with a social worker or psychologist. Study respondents had a median age of 43 years, were mostly Caucasian (93%), working full time (94%), and college educated (78%), and were parents of children younger than 18 years (74%). A minority (29%) reported some financial stress and one third (32%) reported at least a fair amount of relationship concern.