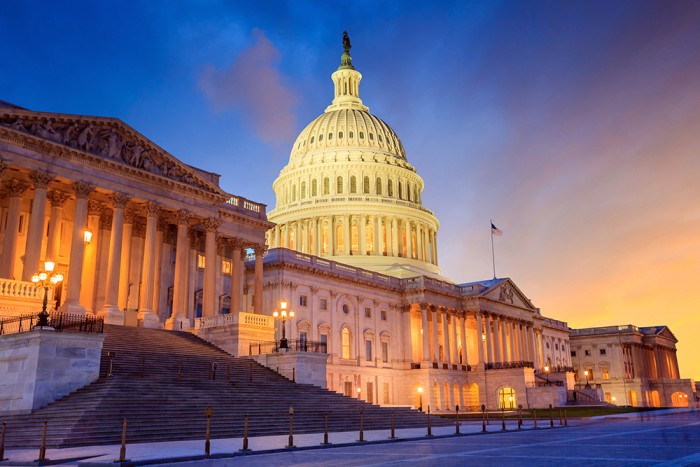 Last week, while RCPA held its Annual Conference at the Hershey Lodge, our colleagues at the Pennsylvania Chamber of Business and Industry (PA Chamber) informed us that the Federal Department of Labor submitted its final overtime rule. The PA Chamber stated the final overtime rule was published in the Friday, September 27 edition of the Federal Register. The highlights of the final rule are as follows:

According to the PA Chamber, Pennsylvania employers generally accept the final overtime rule as a reasonable update to overtime regulations and employers are unlikely to challenge the final rule. Additionally, there have not been any updates on how the Pennsylvania Department of Labor and Industry will proceed with their overtime proposal.

Thanks again to our friends at the PA Chamber for keeping health and human service providers in the loop on this important issue. Please contact Jack Phillips, RCPA Director of Government Affairs, with questions.