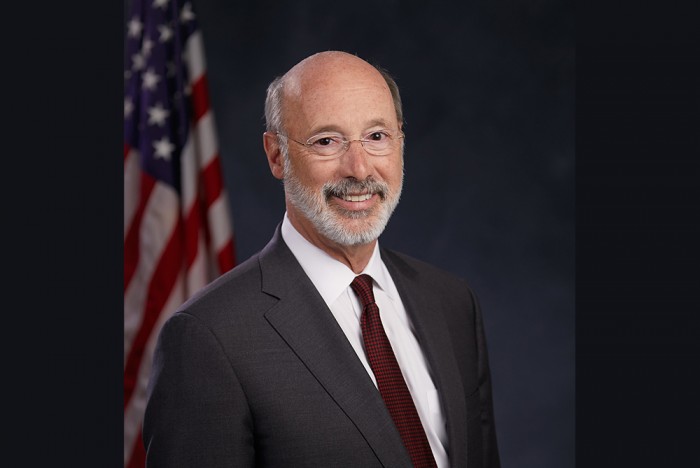 Below please find some additional background about the Governor’s 2021 – 2022 Budget and Legislative Policy Agenda, which he will roll out tomorrow. Governor Wolf knows that Pennsylvania families are facing too many barriers such as an unfair tax system and an education system that is unequal and underfunded. Governor Wolf wants to make it easier for people to succeed in our commonwealth, and his plan will cut taxes for working families and businesses while investing more money in education and workforce development. This agenda is good for working families, good for businesses, and good for our economy. As always, we appreciate your feedback and support and look forward to working with you and the legislature to enact the Governor’s budget proposal. Thank you.

Put all Basic Education Funding through the Fair Funding Formula

Introduce Accountability into the EITC and OSTC

Attract and Retain the Best Teachers for Our Children

Applying the Special Education Formula to All Charter Schools:

Get Pennsylvania Back on Track After the Pandemic

Make it Easier for Pennsylvanians to Enter High-Demand Professions