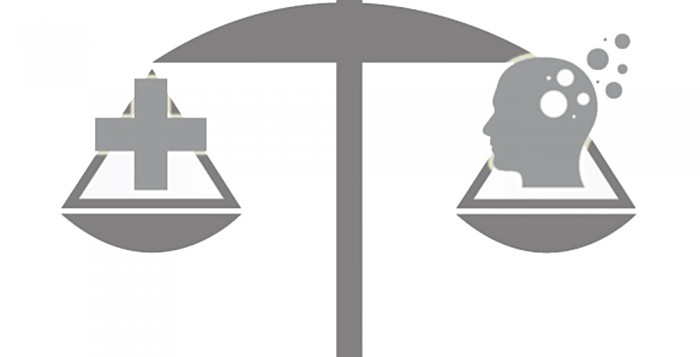 Governor Wolf has announced that several state agencies have been chosen to participate in the federal government’s Commercial Parity Policy Academy, designed to help states better protect consumers through enforcement of federal laws requiring parity between insurance coverage of mental health and substance use disorders and physical health coverage. “The Mental Health Parity and Addiction Equity Act, which has been adopted into Pennsylvania state law, and the Affordable Care Act, both require that mental health and substance use disorder treatments be provided by insurers at parity with physical health coverage, and this requirement is vital for many thousands of Pennsylvanians who need this coverage,” Insurance Commissioner Teresa Miller said. The Parity Policy Academy, conducted by the federal Department of Health and Human Services, will provide state officials with assistance in better enforcing these laws to protect consumers. In addition to the Insurance Department, other state agencies taking part in the Parity Policy Academy include the Department of Drug and Alcohol Programs, the Department of Health, and the Department of Human Services.

Commissioner Miller said her department will be using a $529,000 federal grant under the Health Insurance Enforcement and Consumer Protections Grant Program to enhance parity implementation and enforcement. The Wolf Administration, with the support of the Pennsylvania General Assembly, will continue to coordinate efforts to implement and enforce the laws requiring parity for mental health and substance use disorders. “Substance use disorder services are now being provided for 175,000 Pennsylvanians at parity with physical health services because of the coverage they receive under the Affordable Care Act, and I urge the Trump Administration and Congress to consider these people and how important this coverage is to them, as they debate any changes to this law.”