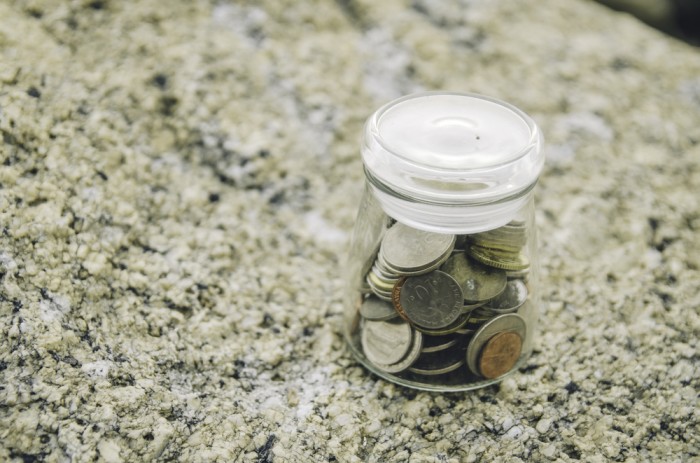 “The downgrade largely reflects the commonwealth’s chronic structural imbalance dating back nearly a decade, a history of late budget adoption, and our opinion that this pattern could continue,” said S&P Global Ratings credit analyst Carol Spain on Wednesday about the decision to reduce Pennsylvania’s general obligation bond rating from AA- to A+. The downgrade increases the cost of borrowing by the Commonwealth, which in turns costs taxpayers more.

Spain added the downgrade – the sixth by the three major credit rating agencies since 2012 – reflects the weakening of Pennsylvania’s liquidity position, notably the delay or non-payment of scheduled expenditures for the first time in the Commonwealth’s history.

S&P noted state Treasurer Joe Torsella and Auditor General Eugene DePasquale cited the lack of near-term prospects of a balanced budget in their decision to refuse to authorize, as has been done in past years, lending to the state’s General Fund. Without a short-term loan from the Treasury, the state’s cash flow situation this month – revenues collected later in the month, but bills to pay earlier in the month – prompted the Commonwealth to delay paying $1.167 billion to Medicaid managed care organizations and a $581 million payment to cover the state’s share of public school employee pension obligations.

“We understand that the Commonwealth plans to make payments to both the Medicaid insurers and school districts within a week of the scheduled due dates; however, in the absence of additional liquidity, and with the likely need for external borrowing, these late payments could recur,” Spain said.

And while the ongoing budget mess, and the proposals offered by both the House and Senate, are major concerns for S&P, the agency had more of a problem “from a credit perspective” with the delayed payments.

“Deficit borrowing does not exemplify strong budget management practices, but, in our view, borrowing that restores the Commonwealth’s liquidity to a position in which it can make timely payments would be preferable from a credit perspective than an accumulation of unpaid bills,” explained Spain.

Wednesday’s downgrade of Pennsylvania’s credit rating appears to be a bit of a Rorschach test, with the reactions to the downgrade depending on the ideological and policy perspectives of the state officials reading the report.

“For months, I have warned that a credit downgrade was looming. I have said repeatedly for three years that we must responsibly fund the budget with recurring revenues. My budget proposal was balanced, cut more than $2 billion in expenditures and consolidated agencies, while also fixing the deficit,” said Gov. Tom Wolf in a statement Wednesday morning.

Senate Republican leaders, who like the governor have been urging a longer-range budgetary perspective, added in a combined statement: “The significance of this downgrade is something that we grasp and is part of why the Senate worked to finalize a responsible budget package in July. We agree with S&P’s concerns about the need for stability in our financial plans to address the ongoing structural deficit. We are concerned about the overall fiscal health of the Commonwealth. The perceptions of Pennsylvania and its finances are vital when attracting economic growth of small and large employers.”

Legislative Democrats were more pointed in their assessment of the situation, blaming House Republicans.

“The plan that House Republicans finally passed last week was a bad joke. It cuts vital services and doesn’t add up. It used almost every gimmick that the credit rating agencies specifically warned against. Costing Pennsylvania taxpayers millions of dollars in future costs is no joke, but that’s what House Republican obstruction has achieved,” said House Minority Leader Frank Dermody, D-Allegheny.

“Given the House Republicans’ inaction for months followed by the passage of an irresponsible plan, it is not surprising that Pennsylvania’s credit rating was downgraded. Their plan was revenue deficient and would fail to put Pennsylvania on solid financial footing,” added Senate Minority Leader Jay Costa, D-Allegheny. “After review of the House Republican plan – including the $630 million in fund transfers – S&P took decisive action to downgrade our credit rating.”

“When those in charge of the checkbook – the same fiscal officers who approved the deficit spending last fiscal year – very publicly refuse to pay bills, even as bank accounts hold billions, of course our credit rating will take a hit,” the leadership of the House Republican Caucus stated in a press release.

“Pennsylvanians are paying taxes and it is very disappointing Commonwealth budget costs will increase thanks to a small group of unknown people at Standard & Poor’s who make decisions based on interviews with a governor and press releases from the state’s fiscal officers,” added the House GOP.

S&P, along with Moody’s and Fitch, are the three main credit rating agencies globally. They wield significant power in the United States, with the federal government requiring banks to use their ratings. Given that influence, the agencies, their ratings and their methods have also been faulted for a least a portion of the many financial crises in this nation and around the world during the past decade.

Despite the various interpretations of the downgrade, state officials – to a person – said the downgrade should be a wake-up call to get serious about balancing this year’s state budget and addressing the Commonwealth’s chronic imbalance, dating back nearly a decade, between expenditures and revenues, which has been eroding the state’s ability to pay its bills without additional short-term borrowing of significant amounts of money.