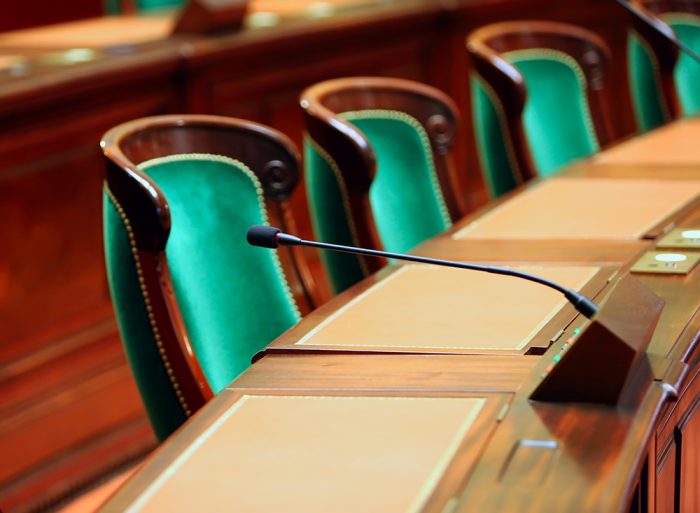 (Harrisburg) – Today, Senate President Pro Tempore Jake Corman (R-34) announced the chairs for each of the 22 Senate Standing Committees for the 2021–2022 Session.

“I am proud to announce this session’s standing committee chairs,” Senator Corman said. “These members will continue to provide careful and considerate oversight as we delve into the issues before us in the 2021–2022 legislative session.”