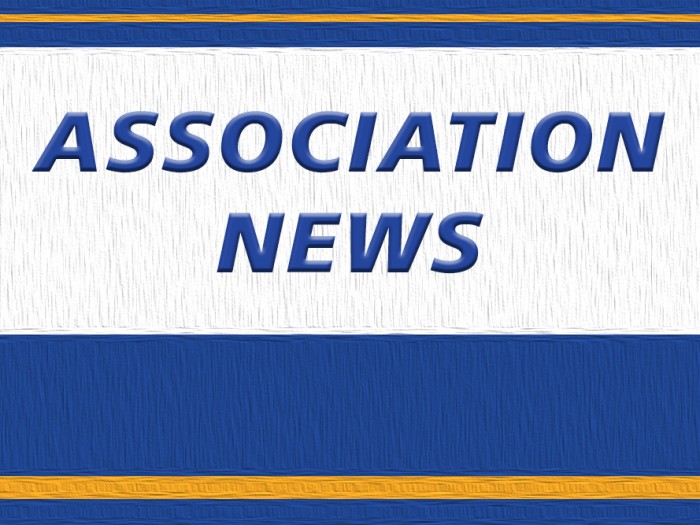 It is with mixed emotions that I am announcing the departure of Kristen Houser, Drug and Alcohol Division Director, from RCPA. Kristen has agreed to take on the position of Deputy Secretary of the DHS Office of Mental Health and Substance Abuse Services (OMHSAS).  Therefore, while we will miss Kristen, we are very excited to see her moving to a position that can have so much influence on the system, behavioral health providers, and those they serve every day.

In the short time that Kristen has been at RCPA, she has not only led the Drug and Alcohol Division, but also weighed in on many of the internal strategies that guide the organization. This has been a great help to RCPA, and we are confident she will be just as effective and impactful at OMHSAS.

Please join me in congratulating Kristen. Her last day at RCPA will be Friday, March 13; we look forward to working with her on the many issues impacting our members and effecting positive change in the behavioral health systems of care in the Commonwealth.

RCPA is pleased to announce the hiring of Kristen Houser as the new director for its Drug and Alcohol Division. Kristen will be working on policy and regulatory issues on behalf of RCPA Drug and Alcohol member providers and will be based in Harrisburg. She brings extensive experience in coalition building, legislative and policy advocacy, media and public relations, and public speaking to RCPA.

Most recently, Kristen worked for the Pennsylvania Coalition Against Rape (PCAR) and National Sexual Violence Resource Center as Chief Public Affairs Officer, where she served as chief spokesperson, promoting both organization’s strategic and policy goals, including raising awareness of the issue and solutions to address it. She is experienced in making complex topics more relatable to the general public, which served her well when meeting with legislators and staff, the Office of the Governor, and other government officials to promote public policies, and when speaking with the media. She is a Governor Appointed member of the PA Commission for Women, and has an array of experience in training, business development, and nonprofit management.

Kristen worked in several other key positions that have intersected with the issues of drug and alcohol treatment and public policy. She served as Executive Director for Centre Volunteers in Medicine, a clinic providing free medical and dental care and case management to qualified residents of Centre County, PA; and as Co-Occurring Task Force Manager for Community Alliance, a project to coordinate care among providers of drugs and alcohol, mental health, and other human services for people with co-occurring disorders who were homeless in Douglas County, Nebraska. She worked on federal legislation, including the reauthorization of the Violence Against Women Act in 2004, as President of the National Alliance to End Sexual Violence, and on statewide policies during her tenure as Director of Programming & Sexual Assault Program Coordinator for the Nebraska Domestic Violence Sexual Assault Coalition.

In addition to her bachelor’s degree from Pennsylvania State University, Kristen holds a Master of Public Administration from the University of Nebraska. With many prior commitments, Kristen will begin her full-time position with RCPA in October but will be transitioning into the position beginning in August. On behalf of the RCPA Board of Directors, members, and staff, we welcome Kristen to RCPA.

The Rehabilitation and Community Providers Association (RCPA) is seeking a Drug & Alcohol Division Director. Successful candidates will offer experience and familiarity with the Pennsylvania Drug & Alcohol (D&A) system services and supports. Position responsibilities include responding to RCPA member needs in the D&A area, overseeing all related policy and regulatory issues, and working with key policymakers, including elected officials, commonwealth administrative personnel, and others to influence and report on policy matters. Master’s degree (MA) or equivalent is required, or four to ten years related experience and/or training, or equivalent combination of education and experience. This position is based out of the RCPA Harrisburg facility. See job description for details; contact Tina Miletic to apply or for more information.

RCPA is pleased to announce an important change in personnel. Lynn Cooper will be leaving her current position as Drug and Alcohol (D&A) Division Director and will now be the Director of Cross Systems Development/Western Region Representative. She will specifically be further developing activities in Western PA while addressing important cross-systems projects that have been raised recently.

RCPA will be hiring a new D&A Director to take on these responsibilities, based out of the RCPA office in Harrisburg. This is obviously a big change for Lynn, given her 24 years working in this area (and others) for RCPA, as well as its predecessor, PCPA.

This change is effective immediately; however, there will be a transition period as needed until a new D&A Director is hired. Please join us in welcoming Lynn to this new and exciting role. Contact Richard Edley with any questions.