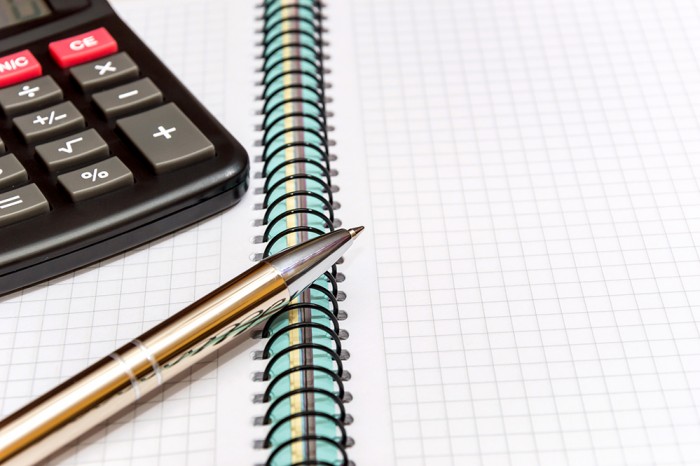 With this week’s signing of the federal Consolidated Appropriations Act of 2022, the Pennsylvania Department of Drug and Alcohol Programs (DDAP) expects its budget for Fiscal Year (FY) 2023 to be at least equal to the current year’s budget of $378 million. Before the signing of the act, DDAP’s budget was $317 million. The difference was the result of a $60 million gap in a state opioid response (SOR) grant that has been restored. The majority of DDAP’s funding comes from the federal government, as opposed to state dollars.

As part of the Federal Appropriations Act, $3.9 billion has been budgeted for substance use treatment, including continued funding for opioid prevention and treatment, recovery, and tribal focused treatment efforts. This includes $1.85 billion for the Substance Abuse Prevention and Treatment Block Grant (SABG); $1.525 billion for SOR Grants; $34.9 million for Pregnant & Postpartum Women; $13 million for Building Communities of Recovery; and $101 million for Medication Assisted Treatment.

In its Senate Appropriations Hearing yesterday, DDAP said that, although the exact amount of Pennsylvania’s SOR grant for FY 2023 was not yet know, it expected it to be at least as much as the current year’s grant, which is $178 million.