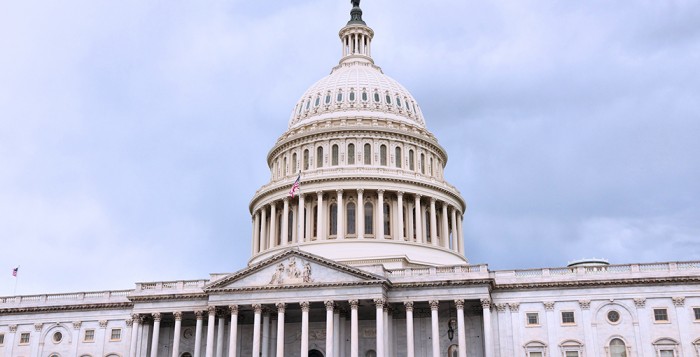 Washington, DC – Yesterday, the Trump Administration designated Richard Baum to serve as Acting Director of National Drug Control Policy until a permanent director is nominated and confirmed by the Senate.

Acting Director Baum has served in a variety of roles at the Office of National Drug Control Policy (ONDCP) for two decades and through four presidential administrations. He has a broad range of experience on domestic and international drug control policy issues, including leading the development of key strategic documents such as the National Drug Control Strategy. Most recently, as Chief of the International Division at ONDCP, he was a part of the United States Delegation to the meeting of the United Nations’ Commission on Narcotic Drugs in Vienna, Austria.

Acting Director Baum is replacing Kemp Chester, who was appointed as Acting Director on Inauguration Day. During his tenure, Acting Director Chester advanced the Administration’s drug policy priorities, which include promoting prevention and treatment for substance abuse while stopping the trafficking of illicit drugs. Mr. Chester, a retired Colonel in the US Army, will return to his previous role as the Associate Director for the National Heroin Coordination Group at ONDCP, which leads the US Government’s response to the threat of illicit opioids.

“I am deeply honored to have been designated by President Trump to serve as Acting Director of the Office of National Drug Control Policy,” Mr. Baum said. “In my two decades of service at ONDCP, I’ve seen the heart-breaking suffering caused by illegal drugs, as well as the incredible work of dedicated individuals working to address drug abuse and its consequences. I look forward to continuing that work.”