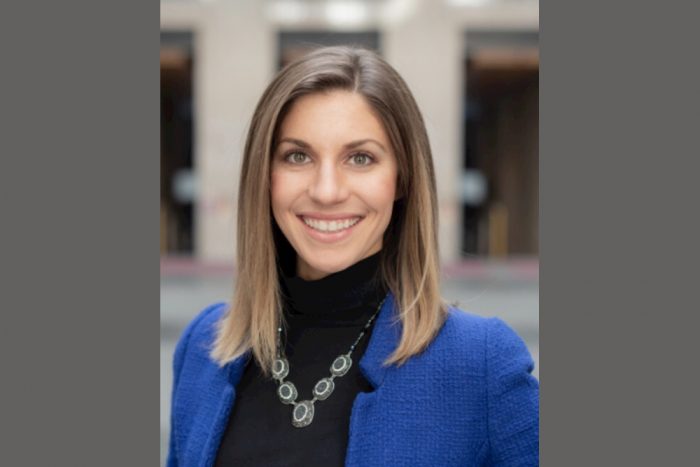 RCPA would like to welcome Keara Klinepeter to her new position as Acting Secretary of Health. “We sincerely thank Acting Secretary Beam for her efforts with the state vaccination plan, and with improving public health in the Commonwealth,” remarked RCPA President/CEO Richard S. Edley, “RCPA looks forward to continuing that mission in partnership with Ms. Klinepeter, whose work as Director of Rural Health Innovation, and subsequently Executive Deputy Secretary of Health, offers a depth of experience that will prove invaluable in continuing our efforts to combat the COVID crisis and improve the overall health of our community.”

“I am proud to have worked with Acting Secretary Beam over the past several years, and the commonwealth has been fortunate to have had the benefit of her leadership during the COVID-19 pandemic – especially as the Department of Health oversaw a massive vaccine roll-out over the course of the past year,” said Gov. Wolf. “Thank you, Acting Secretary Beam, for stepping up to serve the commonwealth during a difficult time. We will miss your leadership, your determination and your dedication to building healthier communities for all Pennsylvanians.”

Prior to Acting Secretary, Beam served as Deputy Chief of Staff to Gov. Wolf, coordinating initiatives and resources across Pennsylvania’s Departments of Health, Human Services, Drug & Alcohol Programs, Aging and Insurance, as well as the Office of Advocacy and Reform. She helped coordinate the administration’s COVID-19 pandemic response; the rollout of Pennie, Pennsylvania’s health insurance marketplace; the Reach Out PA campaign; and the Wolf Administration’s health care reform plan. Prior to the governor’s office, Beam served as Chief of Staff to the Pennsylvania Insurance Commissioner.

“Thank you to Governor Wolf, his leadership team, and the incredibly dedicated Department of Health employees,” said Acting Secretary Beam. “Serving as Acting Secretary during such a critical time in public health has been the most humbling honor of my career. Under the governor’s leadership the administration has made critical strides in ensuring access to health care for all Pennsylvanians and in turn created a healthier, more equitable commonwealth for generations to come. I could not be prouder to have worked alongside such devoted public servants during my tenure with the Wolf Administration.”

“Thank you to Gov. Wolf and Acting Secretary Beam for their steadfast leadership, especially during this trying time for all Pennsylvanians,” said Executive Deputy Secretary Klinepeter. “I look forward to continuing to work closely with the tremendous employees at the Department of Health and ensuring public health remains a top priority throughout the commonwealth. I am honored for the opportunity to lead public health efforts during this critical time and to serve my fellow Pennsylvanians.”