Home Govt. Affairs Federal Ask your Congressman to Vote “NO” on HR 620 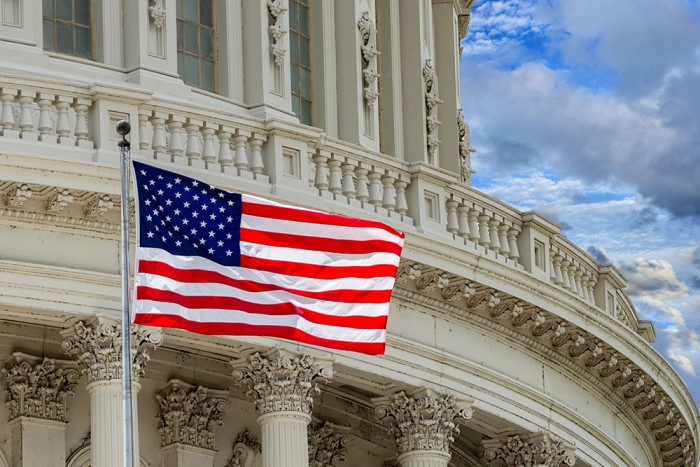 This week the House of Representatives may consider HR 620, a House bill that will weaken Title III of the Americans with Disabilities Act by removing any incentive for businesses, organizations, and anyone who provides services to the general public to make their services accessible.

The House tentative schedule for the bill is as follows:

Tuesday –The House Rules Committee will meet today (February 13), likely in the later afternoon or evening, to determine the process for consideration of HR 620 on the House floor as well as amendments. Some amendments may try to “improve” the bill; this is not possible. The only way to “improve” a bill that eliminates civil rights is to remove all of its components. Improving a bill that will weaken or gut a set of civil rights really isn’t possible, so amendments are not a strategy. The Rules Committee will ultimately vote on how they will recommend consideration of HR 620 on the House floor, including the amount of time for debate and how or if amendments will be considered.
Wednesday — House leadership on both sides will be counting votes. The rules for considering HR 620 will be on the House floor. Leadership will likely speak to the rules that the Rules Committee has recommended. This will be a time for opposition to highlight the damage this bill will cause if passed.

Thursday — as of Monday morning, HR 620 was the only bill scheduled for a vote on Thursday; the vote will likely be an early afternoon vote. Reps. Hoyer, Scott, and Langevin will likely speak against the bill on the floor before the vote.

If the bill passes, then movement will shift to the Senate where there is not yet a companion bill introduced. We are speaking with many offices to determine what, if any, action will take place in the Senate, and will keep you informed as to that action.

Some additional talking points are as follows:

The bottom line is that HR 620 is being considered this week, has enormous support from over 100 Representatives, and will be voted on this week. Please contact your Congressman and ask them to vote NO. All members of the House of Representatives need to hear that there is great opposition to the bill and that it will permanently harm the civil rights of people with disabilities.