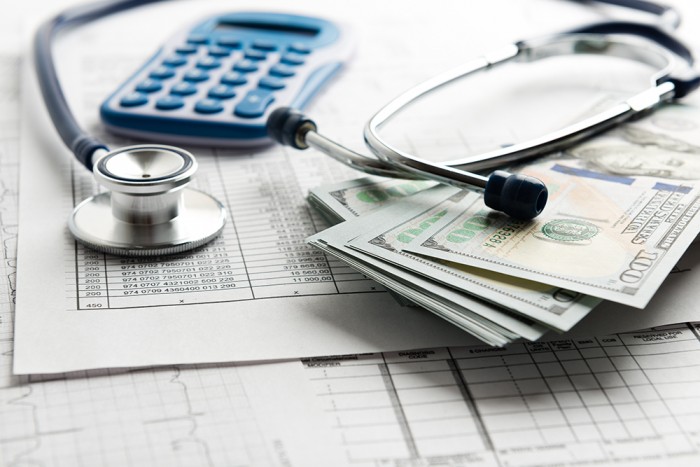 The governor proposes spending $36.6 million from the taxpayer-supported General Fund in Fiscal Year 2022-23 to restore much of a decade-old cut in state aid to county-run mental health programs.

A 21-member Mental Health Safety Net Coalition sent a letter Monday to lawmakers asking them to consider the proposed $36.6 million increase as a starting point in budget negotiations.

“The governor’s proposed increase will help offset the loss in purchasing power due to a decade of level funding,” wrote the coalition that includes service providers, hospitals, treatment centers and professional groups. “This money is critical to help counties get back to the effective level of resources they had 10 years ago, but it does not even begin to address all the gaps in our mental health system or surging demand for mental health services as we enter the third year of the global pandemic.”

Not only has the pandemic increased demand for services, it has also led to significant health staff shortages and increases in suicides and opioid deaths, the coalition said.

Also the County Commissioners Association of Pennsylvania issued a statement Monday calling on lawmakers to support Wolf’s proposal. It would restore two-thirds of a 10 percent cut to the budget line item in 2012 if enacted.

“If the funding continues to be uneven with the growing demand, counties will continue to struggle to in meeting the needs of their residents,” said CCAP President and Bradford County Commissioner Daryl Miller.

A key feature of county mental health programs is they are available to the entire community regardless of income, said Brinda Penyak, CCAP deputy executive director.

CCAP made rebuilding a “crumbling” mental health system its top priority this year. For the past six decades, counties have carried the responsibility to provide and contract for a range of community-based mental health services, including crisis intervention, treatment, education and prevention.

“We would strongly support advance planning and (mental health funding) increases that are practical and sustainable to ensure increased system availability for the long term,” said Dr. Kathy Quick, executive director of the Pennsylvania Mental Health Consumer Association while voicing concern that the proposed funding hikes for this year can’t be sustained in the future.

The issue of pandemic-related mental health challenges facing the general population and students as well has been the subject of several legislative hearings during the past two years.