Throughout 2021, RCPA’s top priority for its drug and alcohol treatment provider members has been the ASAM transition. Most specifically, RCPA has been working against requirements the Department of Drug and Alcohol Programs (DDAP) is imposing on providers that go beyond ASAM Criteria. Although RCPA members support the ASAM Criteria as a placement, continued stay and discharge tool, changes to intensive outpatient counselor-to-client ratio, required daily therapeutic hours at the residential level of care, and credentialing requirements all constitute unlawful rulemaking. In other words, DDAP and the Department of Human Services (DHS) have circumvented the regulatory review process in creating requirements that should have been put before the Independent Regulatory Review Commission (IRRC). DDAP’s and DHS’s failure to do so means that costs to implement and stakeholder input, among other considerations, were ignored.

In the months-long effort to reach a more manageable transition for providers, December is shaping up to be a decisive month. On Oct. 28, Commonwealth Court heard a request for a preliminary injunction filed by the Drug and Alcohol Service Providers Organization of Pennsylvania (DASPOP) that would stop implementation of the overreaching requirements. In its defense, DDAP asserted that the requirements in question are not requirements at all but actually guidelines that are not subject to IRRC approval. Yet with DDAP in the lead, these “guidelines” have been placed in provider contracts with single county authorities (SCAs) and behavioral health managed care organizations, and deadlines for compliance with them have been set by DDAP. Ultimately, the court will decide whether the actions of DDAP and DHS have created binding norms using the Medicaid managed care system as a workaround to the lawful regulatory review process. As of this writing, Commonwealth Court still had not made a decision.

On a parallel track, House Bill 1995 is making its way through the legislature. Rep. Carrie Lewis DelRosso introduced legislation that would require DDAP to undergo the regulatory review process any time it makes changes that would affect licensed drug and alcohol providers, including changes such as the requirements DDAP is imposing as part of the ASASM transition. DDAP’s overreach on the ASAM transition was the impetus for Rep. Lewis DelRosso’s bill. Despite facing strong opposition from the administration and the SCAs, the bill passed out of the House of Representatives into the Senate, which is expected to consider the bill when it is back in session Dec. 13 – Dec. 15.

The timing of decisions related to DASPOP’s lawsuit and Rep. Lewis DelRosso’s legislation is made all the more critical by the expiration of the ASAM alignment extension, which the legislature allowed for earlier this year. Through Act 70, the legislature created a process whereby providers could apply for an ASAM alignment extension to Jan. 1, 2022. Providers that applied for and were granted the extension do not have to align with DDAP’s requirements on ratio, daily therapeutic hours, and credentialing until Jan. 1.

These overreaching mandates come at a time when addiction treatment providers are struggling with an unprecedented workforce shortage. Any mandates that force the hiring of additional staff only exacerbate the issue and narrow access to treatment. In addition, the treatment system continues to reel from the Covid pandemic and the ongoing fallout from it. By imposing these requirements on a chronically underfunded system, DDAP and DHS are further weakening a system so desperately needed by so many Pennsylvanians. With more than 100,000 Americans having died from drug overdose in the 12 months ending April 2021, the administration’s unlawful actions have the real possibility of contributing to, rather than lowering, this shameful record.

First-Of-Its-Kind Program Addresses Needs of Manufacturers, Those With Autism 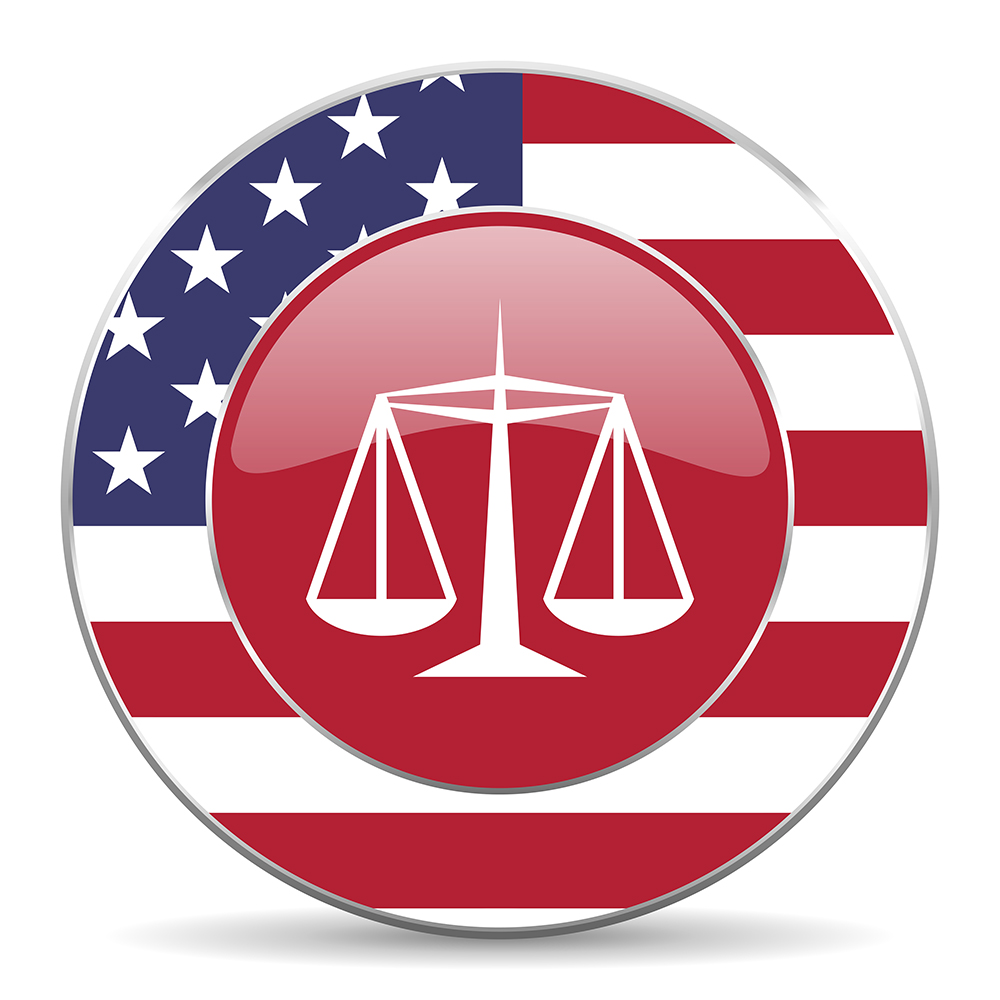 How a Title IX Lawsuit Against Temple Changed the Game