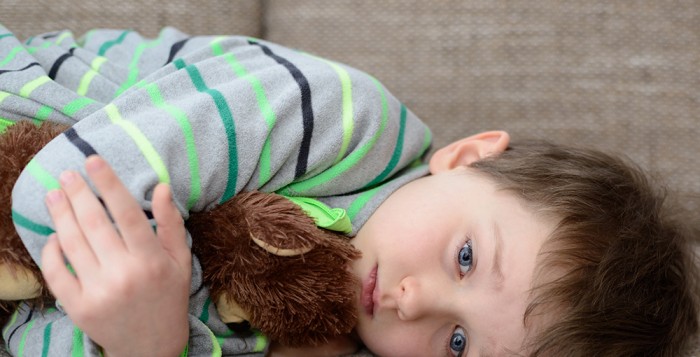 “This year’s revamped report includes all county-specific information in one section, which will improve readability and increase usability,” said DHS Secretary Ted Dallas. “We want to ensure this critical information is available for all Pennsylvanians to increase awareness on the issue and empower people to report suspected abuse or neglect.”

The child welfare system in Pennsylvania is state-supervised and county-administered with both agencies having vital roles in the protection of children. DHS is responsible for oversight and enforcement of laws, regulations, and policies that guide the provision of child welfare services at the county level by each of the 67 counties in Pennsylvania. DHS provides funding, oversight, and technical assistance to each county agency. Additionally, DHS is responsible for the licensure of public and private child welfare agencies and the investigation of complaints received regarding these agencies.

In 2016, 46 children lost their lives as a result of abuse, up from 36 in 2015. Seventy-nine nearly died as a result of abuse, an increase from 57 in 2015. Every child fatality and near fatality is closely examined by review teams to determine what, if any, risk factors may have contributed to the child’s death with an eye toward preventing future child fatalities. Most children who die or nearly die due to abuse are under the age of 4 and their parents are most often responsible for their death or near death. Violent acts or lack of supervision are noted as the leading reasons for these fatalities and near fatalities.

“One case of child abuse or neglect will always be one too many. Increased awareness in the commonwealth is leading to more Pennsylvanians taking active steps for prevention,” said Dallas. “Although reports continue to increase, the incidents of substantiated child abuse reports are approximately the same as last year – 1.7 per 1,000 children versus 1.6 in 2015.”

CPS reports are those that allege a child might have been a victim of child abuse. Reports alleging that a child under 18 years of age may have been abused are accepted for investigation when reported prior to the victim’s 20th birthday.

GPS reports are those reports that do not rise to the level of suspected child abuse, but allege a need for intervention to prevent serious harm to children. The department is responsible for receiving and transmitting reports to county children and youth agencies when GPS concerns are alleged.

DHS continues to process child abuse clearance requests in less than six days, and in 2016, more than 943,000 employee and volunteer requests were processed.