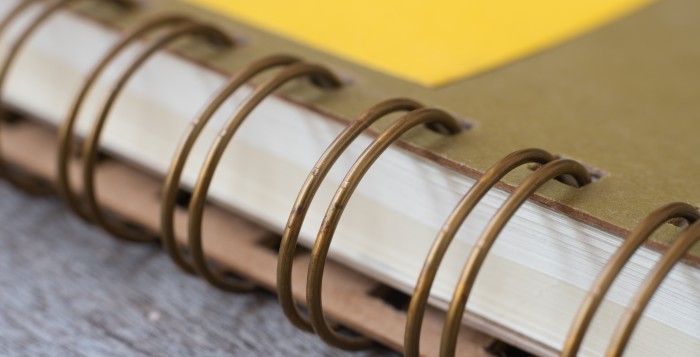 The Department of Defense (DoD) published the final rule, TRICARE; Reimbursement of Long Term Care Hospitals and Inpatient Rehabilitation Facilities, in the December 29, 2017 Federal Register. This final rule finalizes the changes in the inpatient rehabilitation facility (IRF) payments from the proposed rule that was published back in 2016 and establishes TRICARE inpatient care reimbursement methodologies and rates similar to Medicare. Currently, IRFs are exempted from the TRICARE diagnosis related group (DRG) based payment system and paid by TRICARE at the lower of a negotiated rate or billed charges.

To reduce the burden from sudden significant reductions on the IRFs, the final rule includes a gradual transition from TRICARE’s current policy of allowing 100 percent of allowable charges (either the billed charge or voluntary negotiated rate), by phasing-in the Medicare IRF prospective payment system (PPS) rates as follows:

The DoD will apply the FY 2019 IRF PPS for purposes of the 12-month period beginning on October 1, 2018, and follow any changes adopted by the Medicare IRF PPS for subsequent years. The provisions in the final rule become effective on March 5, 2018.