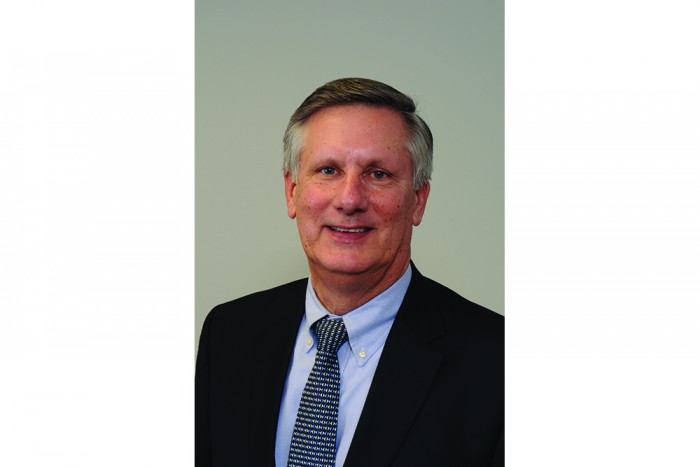 Step By Step executive Jim Bobeck has recently announced his retirement. Bobeck served for 33 years as Step By Step’s President and CEO and oversaw an agency that began in the Wilkes-Barre area in the 1970s, which grew to include more than 1,300 employees serving over 2,000 individuals in 18 counties throughout Pennsylvania.

Bobeck has been an active leader for RCPA, as well as its predecessor organization, PARF.

Mr. George Rable, Chairperson of the Step By Step Board of Directors noted, “Under Jim’s leadership and dedication, the Agency has grown tenfold serving a diverse population. He will certainly be missed.”

Bobeck remarked, “I’ve been privileged to be surrounded by the best human service professionals anywhere. Together we developed a community system of care for people with disabilities that ranks as one of the best in the country. Thank you to my lifetime friends made here, and thank you to our consumers who gave me a life filled with purpose.”

Step By Step’s Board of Directors has formed an executive search committee and plans to announce the hiring of a new CEO in the near future.