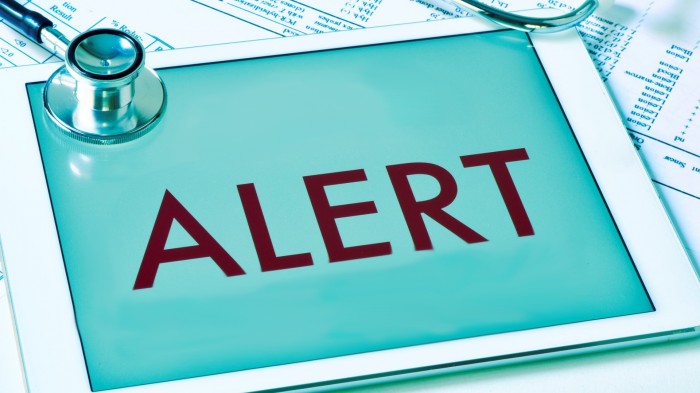 With the recent increase of individuals contracting measles, Dr. Gregory Cherpes from the Office of Developmental Programs (ODP) has issued a health alert. According to the Centers for Disease Control and Prevention (CDC): “From January 1 to May 3, 2019, 764 individual cases of measles have been confirmed in 23 states. This is the greatest number of cases reported in the US since 1994 and since measles was declared eliminated in 2000.” Pennsylvania is among the states confirming new cases of measles.

What is Measles:
Measles is a highly contagious virus that lives in the nose and throat mucus of an infected person. The symptoms of measles generally appear about 7 to 14 days after a person is infected. The measles rash usually starts first as flat red spots on the face. These spots may increase in number and connect spreading down the neck and body. Small raised bumps may form on the flat red spots.

Are Measles Serious?
Measles can be serious at all ages, but children less than 5 and adults over 20 are more likely to have complications. Complications include:

How do Measles Spread to Other People?

Can Measles be Prevented?
Receiving the Measles, Mumps and Rubella (MMR) vaccination can prevent measles. See your health care provider for more information related to the measles vaccination.