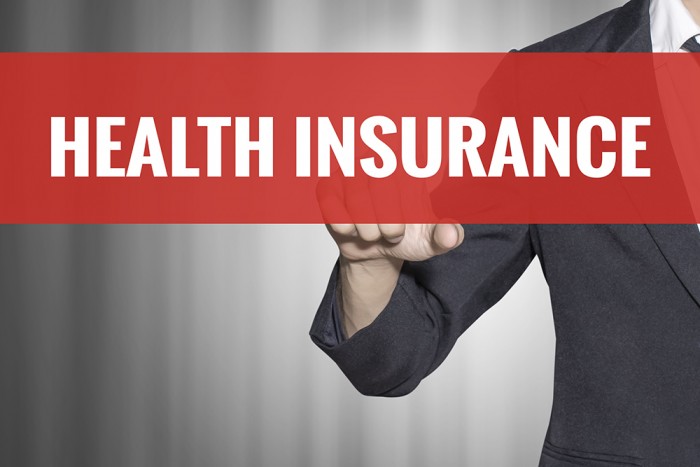 Contact Your Legislator to Fund County Mental Health: Message From the Coalition for the MH Safety Net