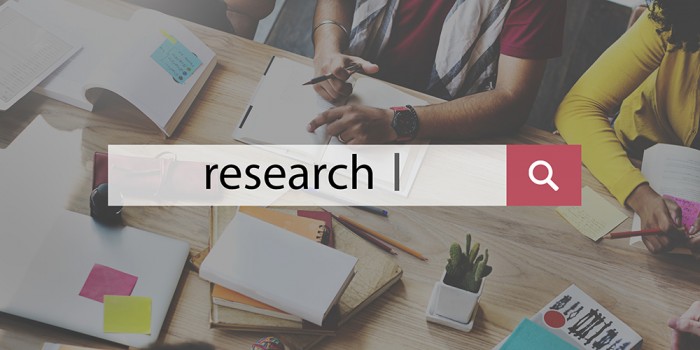 The study, titled “2018 Pennsylvania Direct Support Professional and Frontline Supervisor Compensation Study,” found that the average DSP hourly wage increased from $11.89 in 2016 to $12.83 in 2018. The wage increase comes as a result of successful advocacy and action by Pennsylvania Government officials in the 2017/18 Fiscal Year when Intellectual Disability/Autism services received the first rate increase in a decade. This investment from the Commonwealth of Pennsylvania resulted in 90% of DSPs receiving a wage increase.

It was not all positive news in the study, as both turnover and the percentage of open positions have increased from 2016 to 2018. Staff turnover rose from 26% to 38.2%. The rate of open positions increased from 11.9% to 20.4%. As such, the study notes that, “while advocacy efforts have been followed by increases in DSP wages, hiring challenges continue to highlight the fact that the wages are too low. We have failed to reach an equilibrium between supply (DSPs) and demand (the need to hire DSPs).”

Dr. Scott Spreat, renowned researcher and the Principal Investigator of the study, said: “the data make it evident that even though wages have gone up, our system continues to be plagued by high workforce turnover rates and vacancy rates. It’s clear that with the current rate structure, Intellectual Disability/Autism services providers can’t compete with other businesses for talented, qualified workers. Workers often leave our field to pursue higher paying jobs elsewhere. The investment in the 2017/18 Fiscal Year is an important step forward. But as the study suggests, one shovel full is not enough to fill the hole.”

The study points out that, unlike other privately-owned businesses, providers of Intellectual Disability/Autism services can’t raise their prices to pay higher wages without additional government funding. Services for individuals with Intellectual Disability and Autism are funded primarily through the rates set by the Commonwealth of Pennsylvania. This funding is matched approximately dollar for dollar by Federal Medicaid funds.

Copies of the study are available upon request and can be accessed online here. The study is a collaborative project of RCPA, Moving Agencies Toward Excellence (MAX), PAR, The Alliance CSP, The Arc of Pennsylvania, The Provider Alliance (TPA), and United Cerebral Palsy of Pennsylvania (UCP of PA).

A one-page review of the study is available here for use in advocacy efforts on behalf of DSP salary increases. Contact RCPA IDD Division Director Carol Ferenz with questions.

Autism Connection of PA Shares “LISTEN:” A Short Film Made By and With Nonspeaking Autistic People

ODP and OVR Launch Survey for Providers of Employment Services