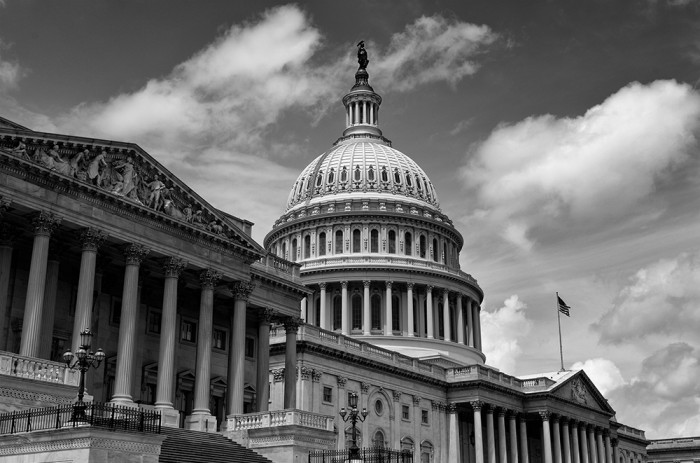 The means by which Senate Republicans can pass an Affordable Care Act (ACA) repeal/replace bill by a simple majority budget process called reconciliation (and thus not requiring Democratic support of any kind) ends next week, at the end of September.

The Graham/Cassidy bill is now presenting a major threat to Medicaid – it replicates cuts presented in previous health proposals (using exact language from the Better Care Reconciliation Act – BCRA). According to earlier Congressional Budget Office (CBO) estimates, it will cut Medicaid (outside of expansion) by $175 billion between 2020–2026, and $39 billion will be cut from the Medicaid program in 2026 alone.

RCPA requests members to contact Senators Casey and Toomey, and ask them to OPPOSE the Graham/Cassidy bill. For your convenience, the following materials will give you valuable information and talking points when speaking with staff or the Senators.